Divine Fits “Chained to Love” & “Ain’t That the Way” 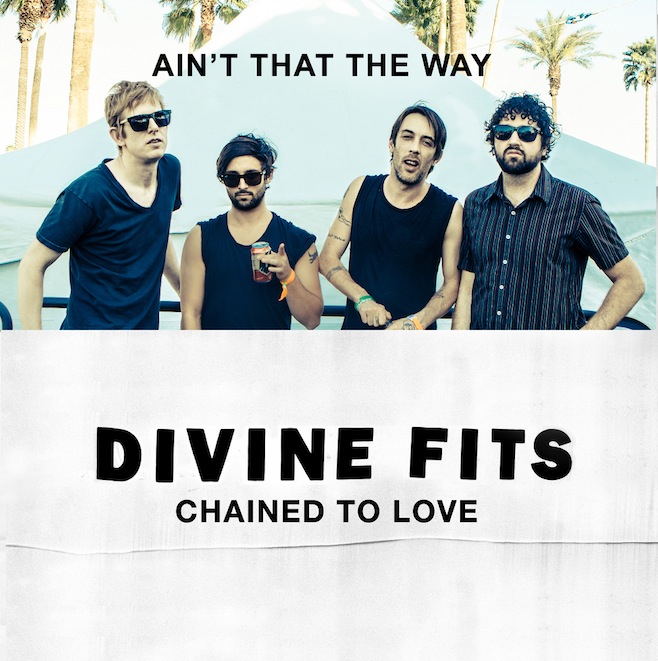 Despite the fact that Britt Daniel is supposedly working hard on a new Spoon album, he hasn’t fully taken him self away from Divine Fits as they’ve just announced not one, but two new tracks premiering on it Tunes and Conan tonight.

Both “Chained To Love” and “Ain’t That the Way” will appear on a single later this summer via Merge on July 23rd, and we couldn’t be more excited to hear them play these tracks live this weekend at Governors Ball Music Festival in New York.

Head over to iTunes to hear both tracks!