Discover the talent of Montréal’s art and music scene

Montreal has a booming arts and music culture. With the rich diversity of merging cultures and the diversity of artists and musicians moving to the city in hopes of chasing their dreams, Montreal has everything from mural wall art that explores international inspirations to internationally recognized francophone music that skillfully blends genres. This guide will direct you to some of Montreal’s best and most talented visual artists and musicians. 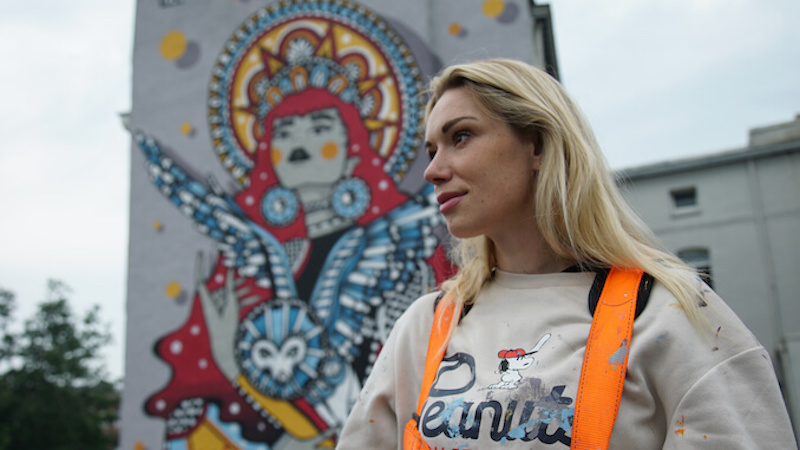 Ola Volo is a Montreal based artist, and a trailblazer as one of the few female giant mural artists across the world. Since Volo graduated from Emily Carr University in Vancouver, BC and traveled the world to gain inspiration, her aim has always been to illustrate and conceptualize stories. Volo’s work mainly focuses on captivating images that engulf the sides of buildings and add vibrancy to the communities that they are in, however throughout Volo’s pieces there exists an undercurrent of Eastern European artistic influence, which is likely attributed to her Kazakhstani origin. 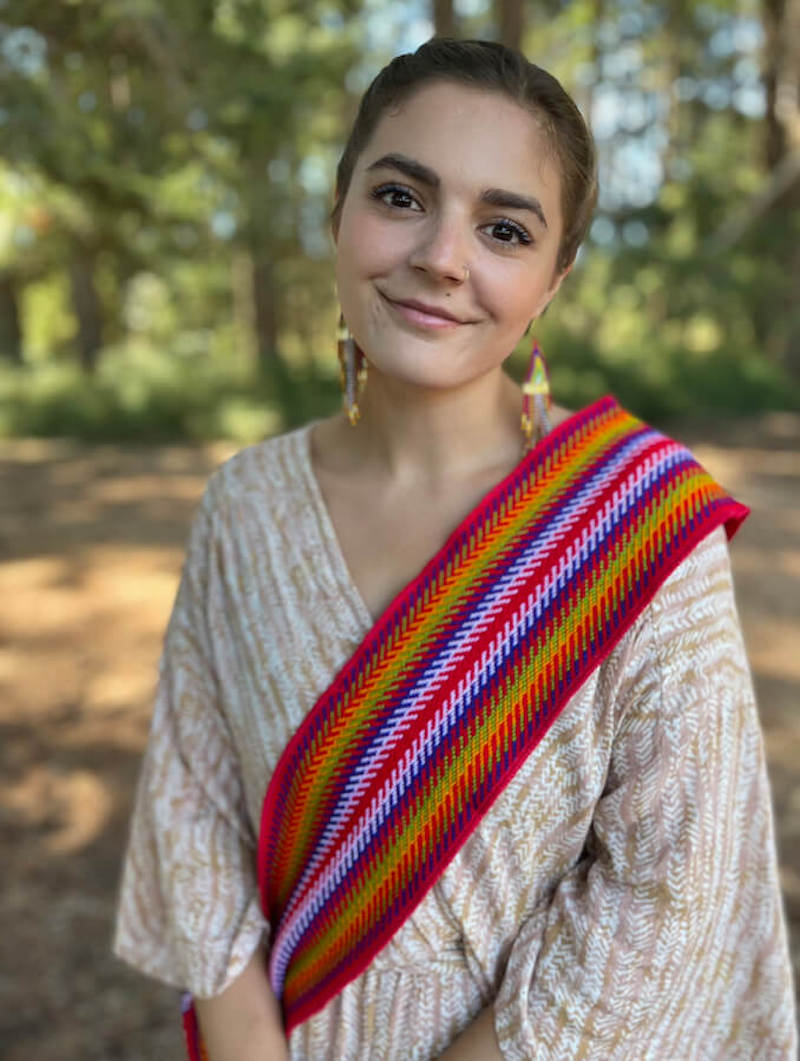 Juliet Mackie is a Métis artist and PhD student at Concordia University, originally from Vancouver Island, BC, studying her research topic, “Reconstituting Indigenous Identities through Portraiture and Storytelling”. Mackie’s passion for fine arts first began as a child while taking art classes throughout elementary and high school, and in 2015 she moved to Montreal to study painting and drawing at Concordia University where she received her BFA. In 2019 Mackie ventured into beadwork, and has since utilized the medium to connect with her Métis culture. 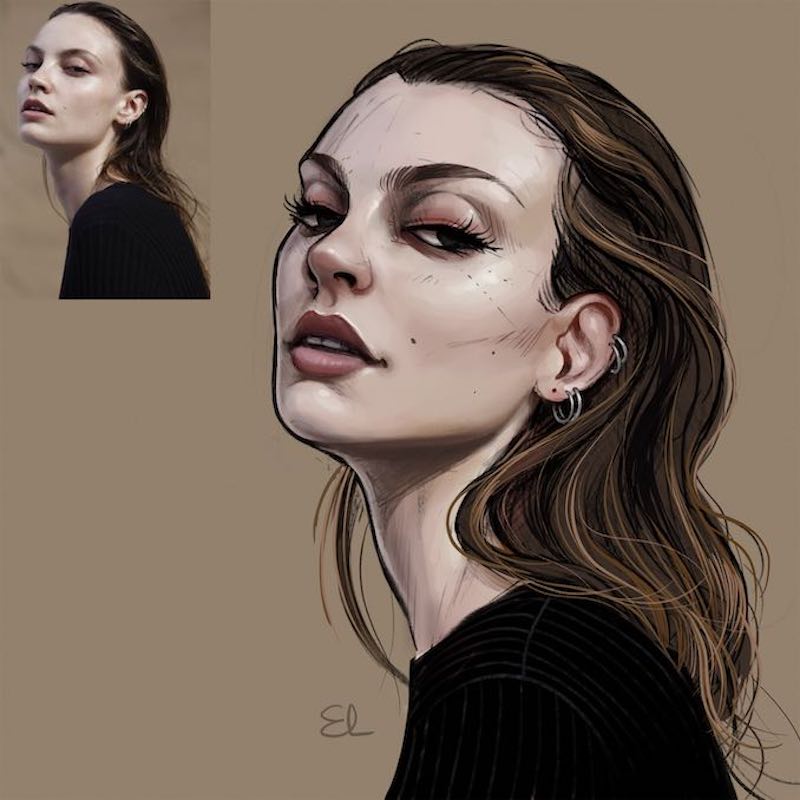 Elodie, commonly known as MissLouve, is a Montreal based 2D and 3D animation artist, working as a 3D animator for big VFX studios in Montreal while she experiments with a variety of other creative outlets. In 2018 she began to experiment with video games, which is where she reignited her passion for drawing digital art, leading her to her recent following on Instagram and TikTok. She aims to one day own a small online shop, selling her digital creations depicting her female characters and mythological animals.

Afternoon Bike Ride is an Indie band composed of musician-producers David Tanton, Éloi Le Blanc-Ringuette, and Lia Kurihara, conceived in 2018 after they met in Montreal. The group was originally intended to act only as a creative and collaborative outlet. However as their music progressed and they continued to experiment with new sounds, they soon realized that their sound had evolved to become a more refined and intricate version of their beginnings, focusing on highlighting their vocals, involving different instrumentalists, and incorporating elements of unexpected genres.

Mayfly is an indie-pop and electro-pop duo, merging Charlie’s knack for instrumentation and melodies with Emma’s visual imagination. Mayfly is one of 9 up-and-coming Canadian groups selected as a First Up with RBCxMusic Featured Artist. This Summer Mayfly released their debut EP, ESSENCE, which was inspired by TV shows and movies such as Euphoria and Call Me By Your Name, with tracks performed in both French and English, and elements of both indie and folk music. Through this blending of themes, talents, and genres, the album radiates a sense of vulnerability and authenticity for listeners of all kinds.

Les Louanges is a Montreal based pop band, consisting of songwriter, producer and multi-instrumentalist, Vincent Roberge. Les Louanges is an insurgent in his ability to seamlessly blend genres, with his jazz-infused groovy pop sound taking centre stage on his debut album in 2018 receiving the Juno Award and the Polaris Music Prize. After many sold-out shows, invitations abroad, and amassing over 20 million streams across all music platforms, Les Louanges received the 2020 Juno Award for Francophone Album of the Year. In early 2022 Roberge is set to release a follow-up album, with his latest single, Chaussée, acting as a precursor for what is to come.