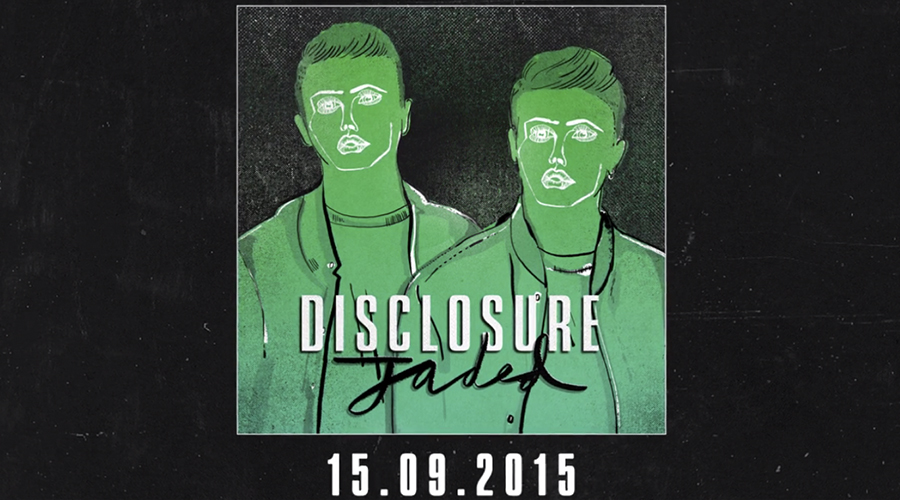 Disclosure took to Twitter today to tease a new track called “Jaded.” It looks like they’ll be dropping a new video tomorrow as well. The Lawrence brothers’ highly anticipated sophomore album Caracal is out September 25th and the featured artists on this one are pretty insane. Last week, the UK garage and house duo shared “Hourglass,” their collaboration with Lion Babe.

“Jaded” is one of four tracks on the album without a featured vocalist so we’re pretty excited to hear a new song without the added bells and whistles that a collab entails. The pair are on BBC Radio 1Xtra tonight with Mista Jam to reveal some more treats from the album. Tune in if you like.

New music from CARACAL premieres tomorrow, MASSIVELY excited for you to hear this one… pic.twitter.com/GdJBbclzC7