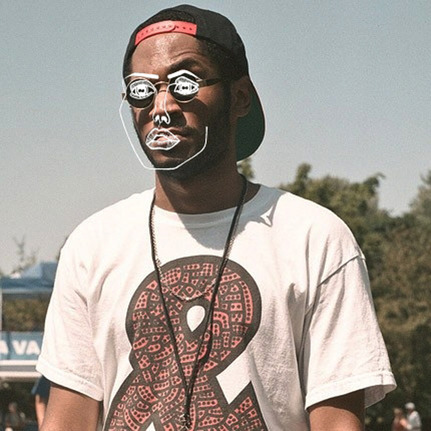 Canada’s own rising star producer Kaytranada dropped a pretty dope new remix of Disclosure’s “January.” The track will be featured on the upcoming remix album of Lawrence brothers hit album Settle. The album will also feature remixes from DJ Premiere, Hudson Mohawke, Baauer, Flume, and more. Listen to the Montreal hit-makers rework below.