Disclosure “F for You” Music Video 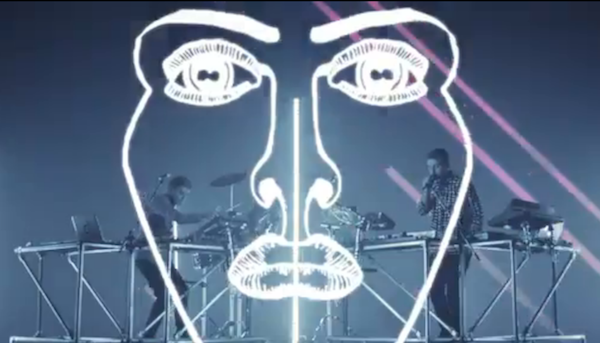 As Disclosure just keep churning out the awesome, and they’ve just released a new video clip for “F for You” off their highly acclaimed new album Settle which shows the way Guy and Howard Lawrence perform in a live setting, in case you haven’t heard the pleasure of seeing them live.

They flash their unmistakable logo within the light show as well, which adds to the momentum of the track and video directed by Ben Murray and Ross McDowell.