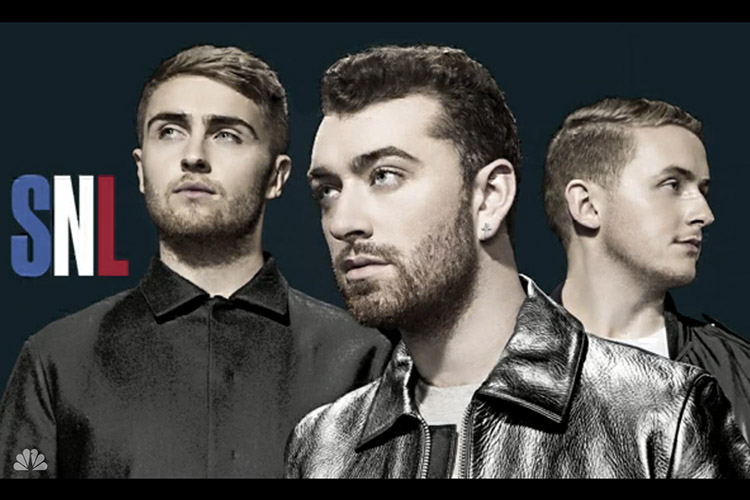 A few weeks after their show at Madison Square Garden, Disclosure returned to NYC for a stint on Saturday Night Live, hosted by Elizabeth Banks. The Lawrence brothers brought along Sam Smith to perform “Omen” and Lorde for their current single “Magnets.” Disclosure also included a tribute to Paris as their stage lit up in blue, white, and red during “Magnets.” Watch that performance below.

Bypassing their typical comedic opening, SNL addressed those who’ve suffered in Paris. Watch the bilingual message to the City of Lights below.