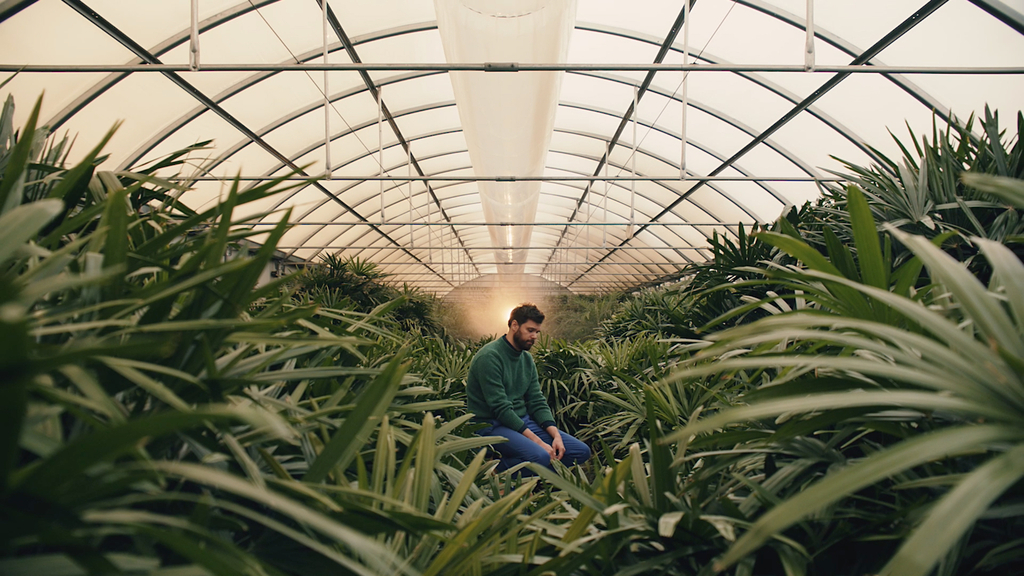 Dirty Projectors have been teasing us a lot lately with snippets of tracks and random visuals here and there. Today they released their new song and video for “Little Bubble” the second track off their highly anticipated forthcoming album which has yet to be announced.

The clip for “Little Bubble” builds on the visual language of the bands 2012 short film Hi Custodian, exploring the metaphor of Earth as, “a fragile bubble of life in a cold, dead universe,” according to the press release. Lead vocalist David Longstreth stars in the video and also directs.