Diplo Is Getting A TV Show on VICE 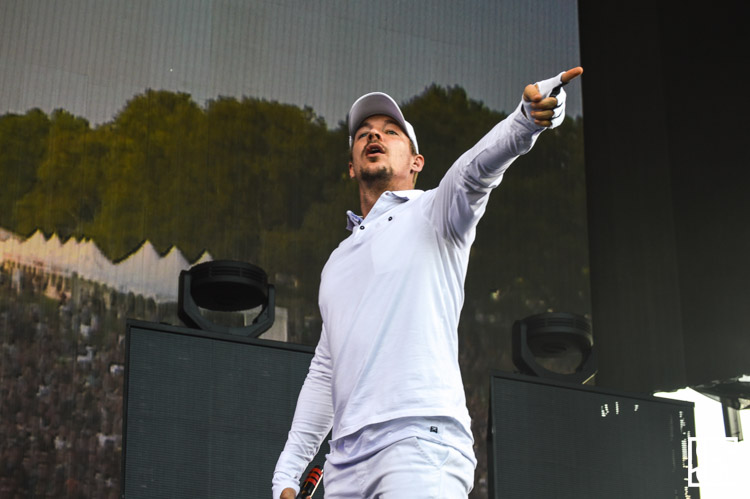 It was only a matter of time before someone realized that Diplo’s lifestyle could provide prime content. The producer and DJ is getting a show on Viceland, executive produced by James Van Der Beek who will also be playing the lead. Viceland co-President and Oscar winner Spike Jonze is also getting involved. “What Would Diplo Do? (WWDD)” allegedly starts production next month with a premiere later this year. It’s being billed as “‘Louie’ meets WorldStarHipHop crossed with This Is Spinal Tap.”

You might think Van Der Beek is an odd choice to star as one of the biggest DJs on the planet. Last summer, he acted in a promo for Mad Decent Block Party that was pretty hilarious. Check out the clip that inspired this whole thing below.