Diplo at UNIUN in Toronto for Bud Light Platinum 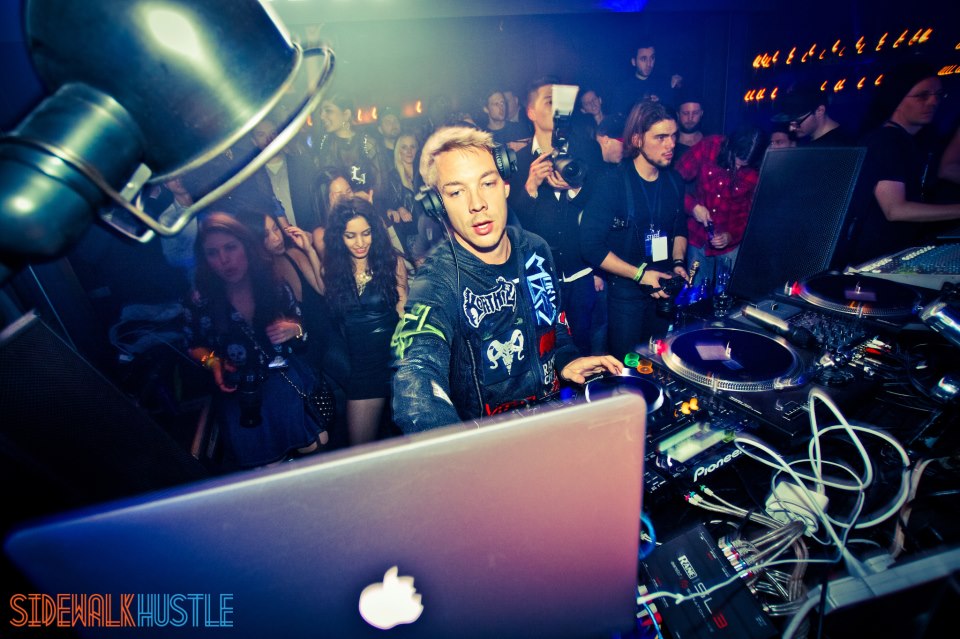 On Thursday January 31st, as part of the official launch of the new Bud Light Platinum beer, DJ/Producer extraordinaire Diplo brought the Trap to Toronto’s UNIUN nightclub. Setting the mood for the (not so much) surprise performance of the Mad Decent label boss, and one-half of Moombahton Dancehall group Major Lazer, Canadian Trap-Music stars THUGLI handled the crowd with a well-practiced finesse. If you don’t know, trust us when we say THUGLI is one of the reasons why YOU know the words Trap-Music.

As always Diplo delivered what the crowd wanted crazy off-the-hook beats that traversed the difference musical genres like some sort of brilliant mad-scientist. Exactly what you would expect from a man who has been redefining and creating new genres of dance music for over a decade now. Take a look at the pictures below. 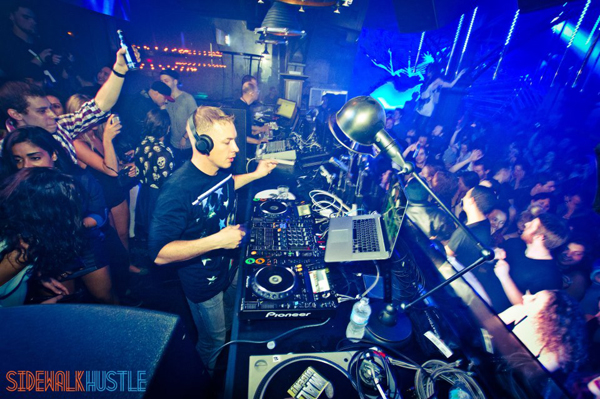 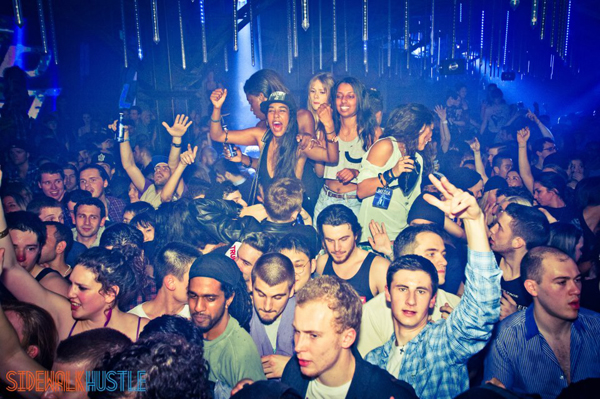 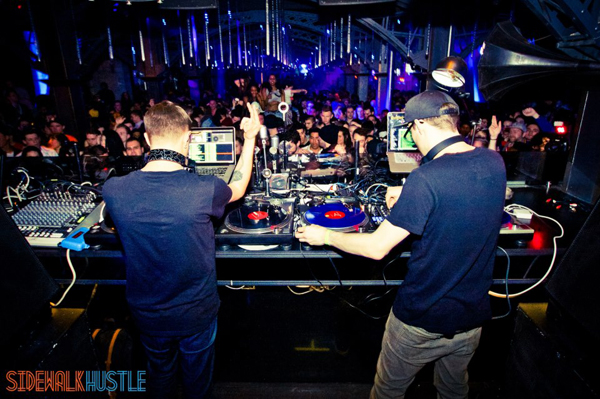 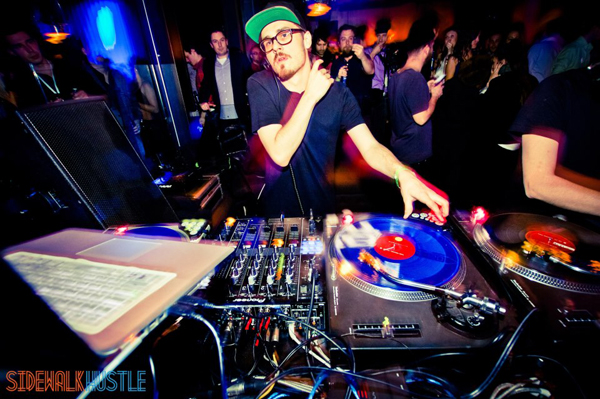 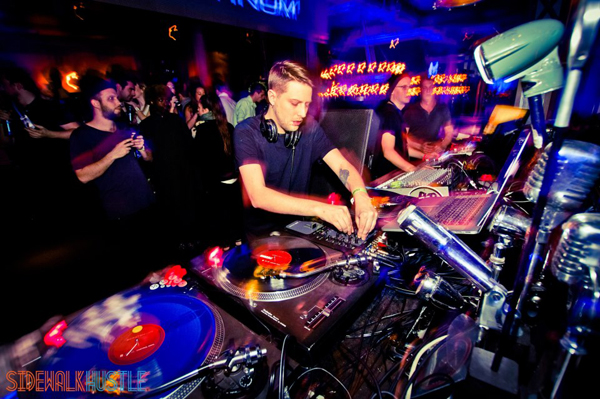 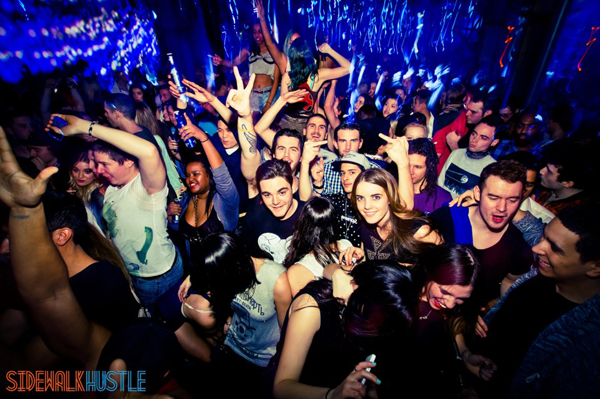 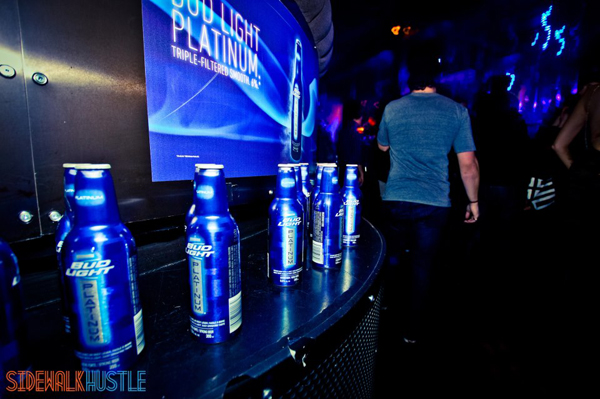 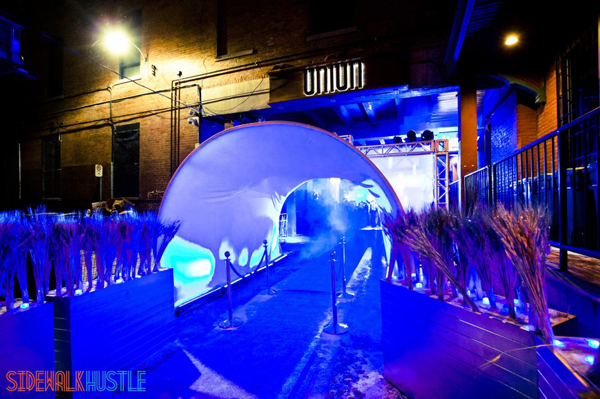