Go-behind-the-scenes of French luxury fashion house Dior, in the upcoming documentary by filmmaker Frederic Tcheng and Madman Films titled Dior and I starring Raf Simons. The 90-minute film documents the eight weeks from the time Simon was appointed as the creative director of Dior in April 2012 and the 8 weeks he had to create his first collection. If you love fashion this film has your name written all over it The film is set for released on March 26 at select theatres around the world.

Get caught up in the passion and the moment by pressing play above. 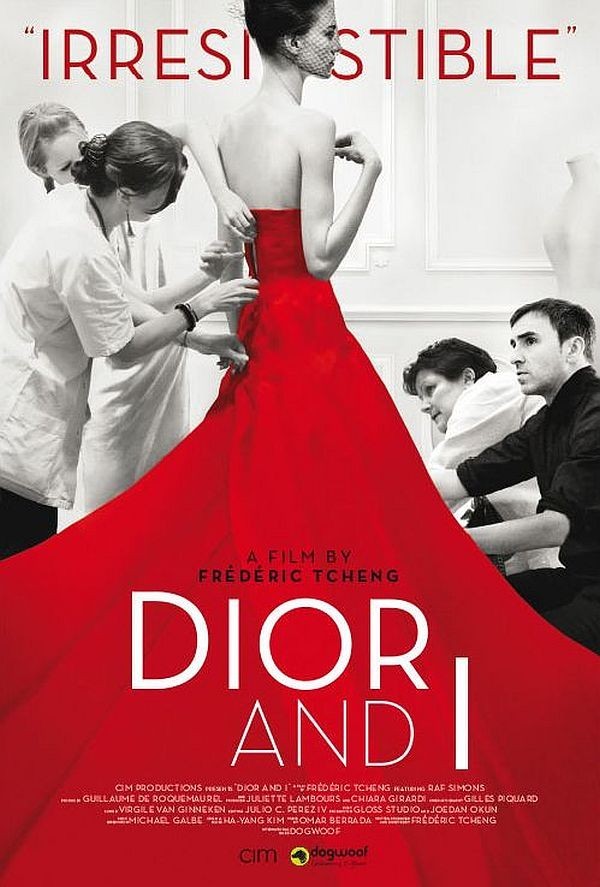