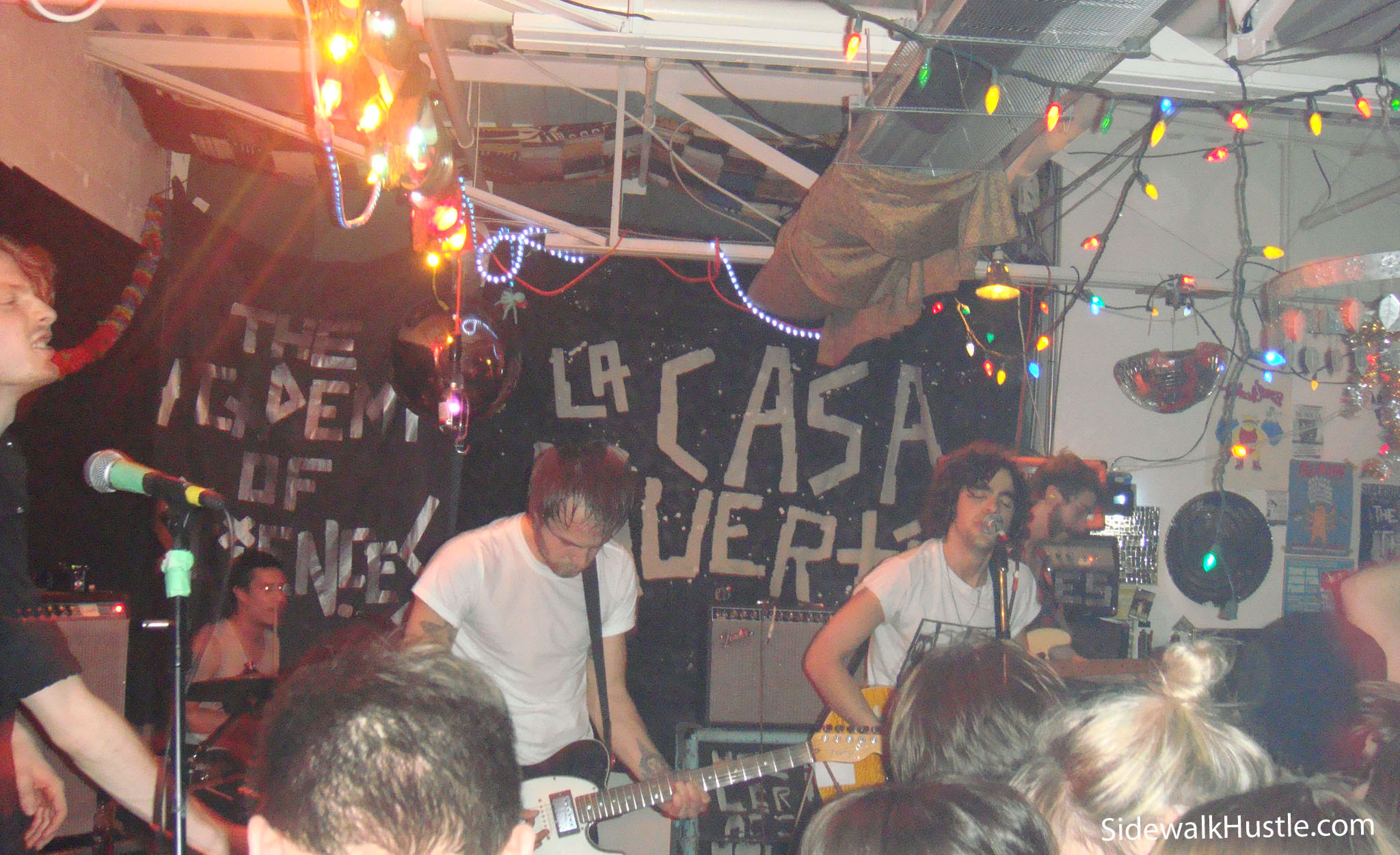 They’re about to release a new 7-inch for “Royalty/Ice Hotels” and they’re having an official release party/show at the next Steam Whistle Unsigned night on March 5th with Everything All The Time and Make Your Exit.

I myself am still getting acquainted with Dinosaur Bones, so I’ll leave you with Lonely Vagabond‘s rather elaborate description of their present musical status:

Dinosaur Bones takes rhythm-saturated energy, guitar-driven propulsion, and channels it as a raw, pounding, unapologetic sound that sways majestically between moody art-punk and jagged indie rock. On the verge of taking a major leap forward, this is a band that covers it all.