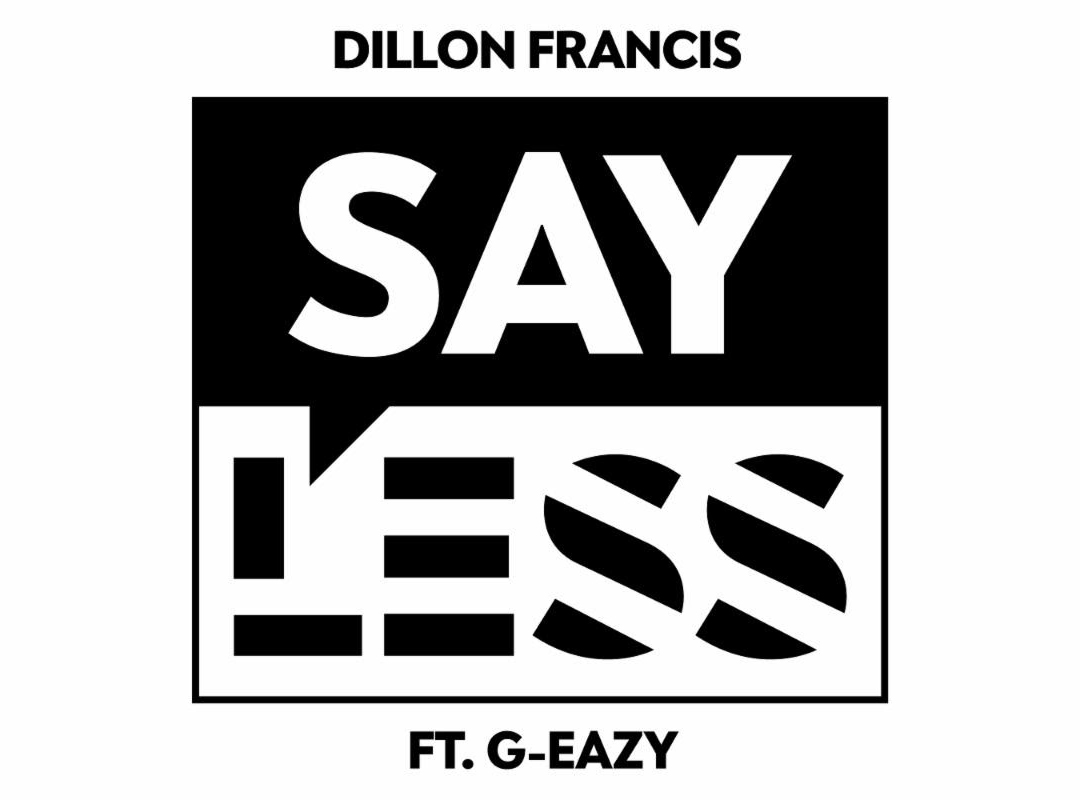 Dillon Francis has debuted the first single on his new record label, IDGAFOS (I Don’t Give a Fuck or Shit), a hard-hitting trap banger titled “Say Less” featuring G-Eazy.

Against the suggestion of the title, Gerald does us all a favour and raps about all things from Coachella to drinking Stella Artois. The quirky accompanying lyric video features a balloon head signing of the song’s lyrics.