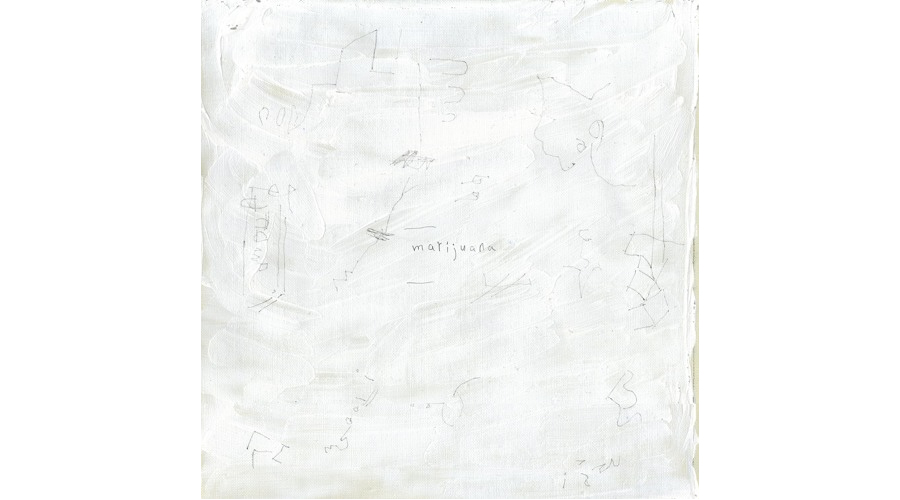 Coming off their South American tour leg, DIIV have returned to NYC and have shared a brand new tune called “Mire (Grant’s Song)” via Captured Tracks SoundCloud page. It’s also available for free download via DIIV’s tumblr and is apparently an important song from their forthcoming album Is the Is Are, which features more than just the more commercial pop-centric singles they’ve shared up to this point.

DIIV’s Zachary Cole Smith had the following to say over on his Tumblr post:

hi. we just landed in nyc after spending 10-or-so days in south america, on one of the most incredible tours i’ve ever been a part of. i can’t say enough about the enthusiasm of the fans, and the excitement that beamed from them as they watched us play, or even watched us walk into the front door, or watched us set up our pedals. i’ve hardly ever experienced anything so fucking RAW, and sublime. to every person in the crowds in santiago, lima, buenos aires, mexico city, and elsewhere — your enthusiasm is why we do what we do. i’ve never walked out of a hotel and just been showered in gifts, and all creative gifts to boot. original art, original music, stuff that inspires me more than just about anything else i could think of.

so. as a gift in return, we wanted to give something back to our mexican/south american fans, so on Friday we premiered a previously-unheard new song on Ibero 90.9 FM, the station we listened to on our way to and from the airport, and heard music you’d never hear on the radio in the US. a new deerhunter track, a new grimes track. mexico and south america have such a mainstream indie sensibility that it only seemed right to give them something new of ours to play.

i guess like i said last time i wrote one of these long rambling things, there are two (well three, really) songs on our new DIIV album with a person’s name attached to them…

“… which doesn’t rly mean there are two songs ABOUT these two people, as much as they may partially be, it just means that in my head, there’s something about that person that I just can’t disconnect from the song. grant is one person. roi (pronounced row-EE) is the other. you likely don’t know them. or maybe you do? needless to say, i love them both with all my heart.”

hopefully by now you’ve heard Roi’s song (“Bent”), and now here is Grant’s song (“Mire”). first off, this song was one I really felt connected with the crowds on this past South American tour, in a real, visceral way. but also this is a song which i feel like should help put a lot of what we take from the album and put online before its release in context. it’s so easy to put ‘pop single’ out there, because that’s I guess what people want to hear? and this isn’t really a ‘single’ or anything like that, but i really feel like this song will help make the album make more sense, partially bc it makes more plain the darkness and heaviness that defines a bulk of the album, whether its musical, lyrical, or in some less tangible way relating to events or moments in my life around the album’s genesis. because i guess it kind of hurts me to read over and over reviews of our songs where everything is called ‘reverby, beachy, summery, happy, etc’, where the listener/reviewer can barely listen past our specific sonic palette and hear the actual SONG that is making use of that palette… in short, i feel like this song represents a really important aspect of this album, and to only represent the ‘pop single’ side of it wouldn’t be fair to the album itself.

and why is this Grant’s song? i don’t know really. it just always made me think of Grant, from the first time we ever played it as a band, he was sitting right there, and his face, his reaction… i’ll never ever forget that moment. so here it is, “Mire (Grant’s Song)”

Is the Is Are is out on February 5th via Captured Tracks.