DIIV Shares “Is The Is Are” 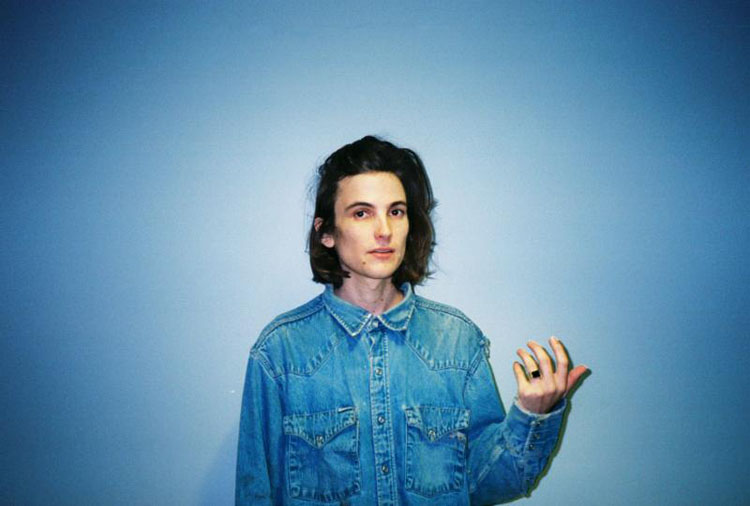 Today, DIIV premiered the title track from their forthcoming sophomore album Is the Is Are. In conjunction with the release of the track, DIIV is announcing a run of album residency shows in Los Angeles, San Francisco and New York in February on the heels of their imminent tour of Australia, New Zealand and Singapore. Is the Is Are is set for release on February  5, but in the meantime listen to “Is The Is Are” above.