DIIV Announces New Album ‘Is the Is Are’ 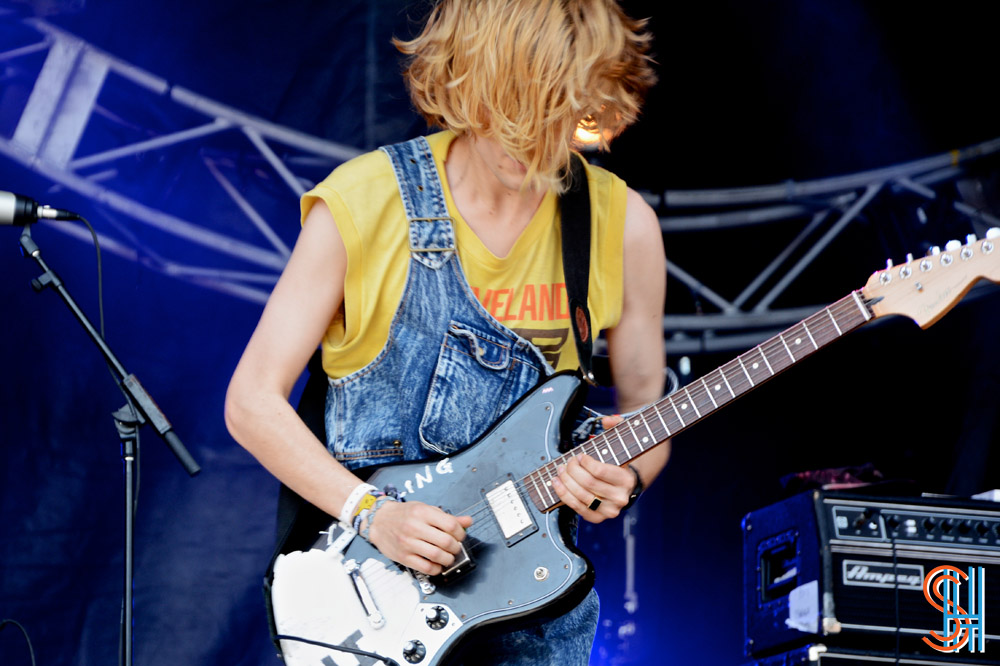 DIIV’s Z. Cole Smith has taken a while to recover from his huge drug bust a couple years back and they’re just announced a new album called  Is the Is Are via twitter. The album follows 2012’s Oshin, and if you’re in New York next week we highly recommend heading to their show at Baby’s All Right to watch them perform it live.

Check out the tour dates and get ready for the new album dropping this fall via Captured Tracks.

Hear is their. Story, we is you. Is the is are.