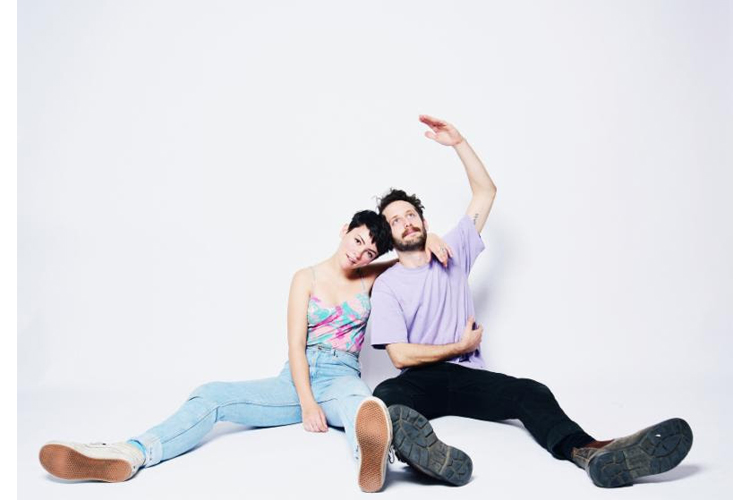 Known to slay the stage, beloved indie slop-pop duo Diet Cig are set to drop their debut record this spring, titled Swear I’m Good At This.

They’ve already shared the sweet “Tummy Ache,” which has an even sweeter video to match and earlier today, Zane Lowe premiered another new track on his Beats1 radio show. The song in question is “Barf Day” in which Alex Luciano & Noah Bowman make their own version of the classic “It’s My Party And I’ll Cry If I Want To“ as Luciano sings about only wanting ice cream. Growing up is hard to do, eh?

Listen to “Barf Day” below.

Swear I’m Good At This comes out April 7th via Frenchkiss Records, pre-order it here and catch them live on tour at the dates below…