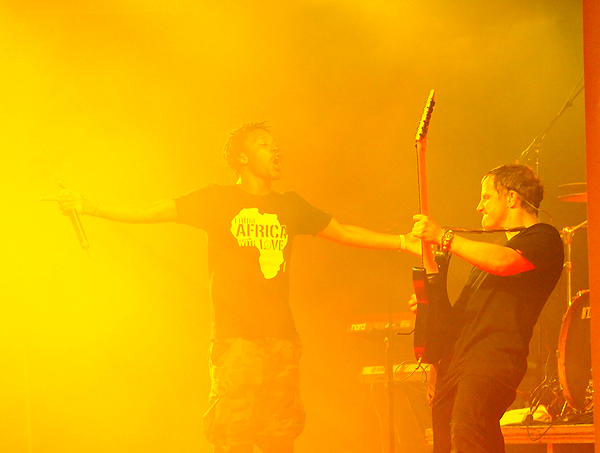 On Saturday night, Lupe Fiasco headlined the Diesel presents: ONExONE benefit concert in Toronto, along side Melanie Fiona and Kardinal Offishal. The show was a surprisingly great evening of hip hop, a much need reprieve from the somewhat disappointing Rock the Bells, or more appropriately titled, the Nas and Lauryn Hill show.

The concert started with two-time Grammy nominated Melanie Fiona, capturing the audiences attention with her beautiful vocals, and really did get the crowd going. Up next was hometown hero Kardinal, who reminded everyone just how cool Toronto is, in case you had forgotten.  Kardinal shared the stage with long time friend, rapper and producer Solitair, with the occasional pop-ins by songstress Jully Black. Kardinal’s set was a high-energy affair, which got the audience ramped up as he ripped through his anthem-esque songs.

By the time Lupe came on, the crowd was ready to let loose. Accompanied by a full band, Lupe jumped right into his relatively extensive and solid catalog of songs. His set was well over an hour and a half with a continuously building energy that you rarely see in a hip hop show these days. It was such a good show, that it put to shame the sorry-excuse for a Rock the Bells concert, that I had seen only a couple of nights previous. I know I wasn’t the only one feeling this way, as the entire audience was waving their hands and singing along for the entire hour and a half. If you haven’t had the chance to see Lupe Fiasco live, I strongly suggest you remedy this. 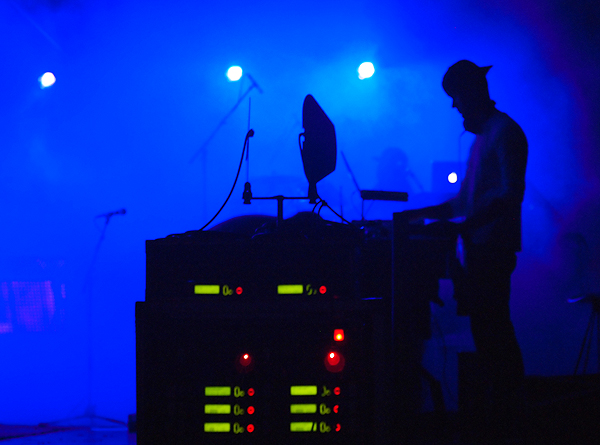 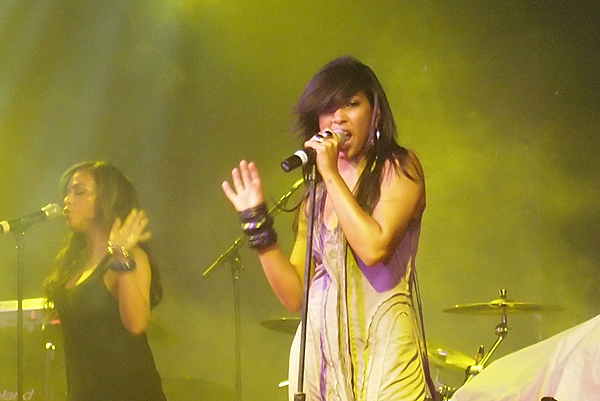 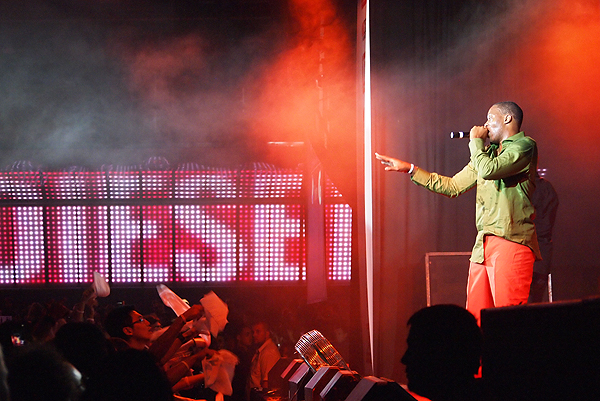 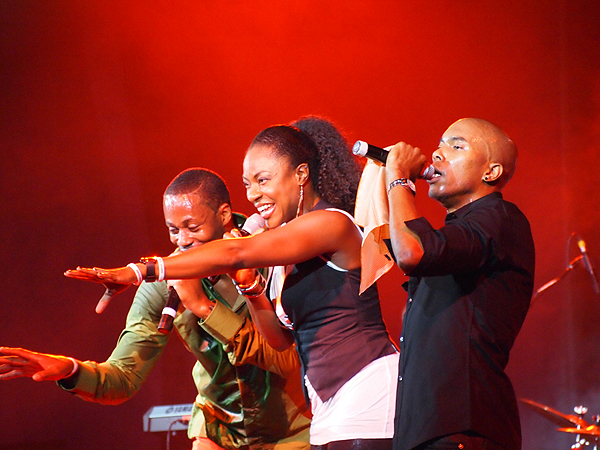 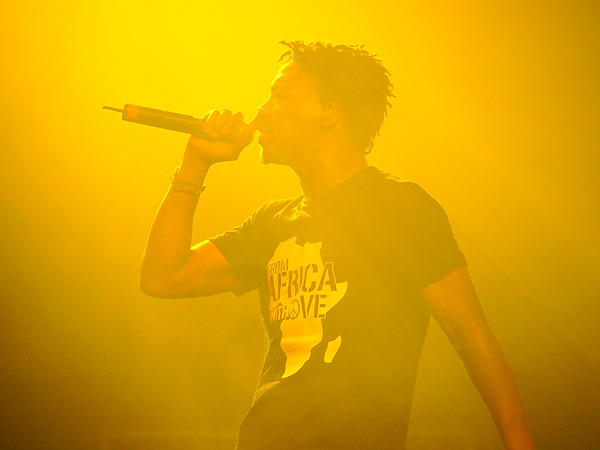 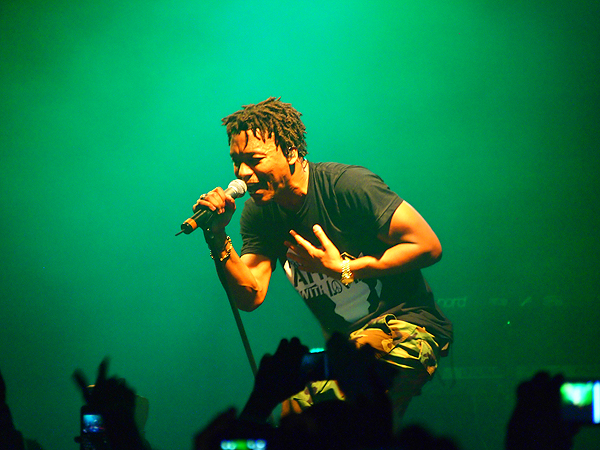 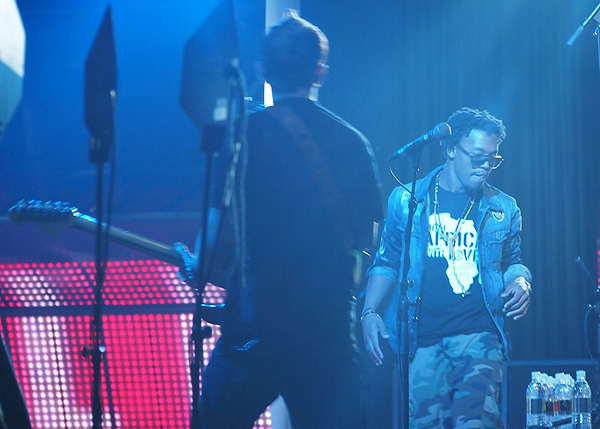 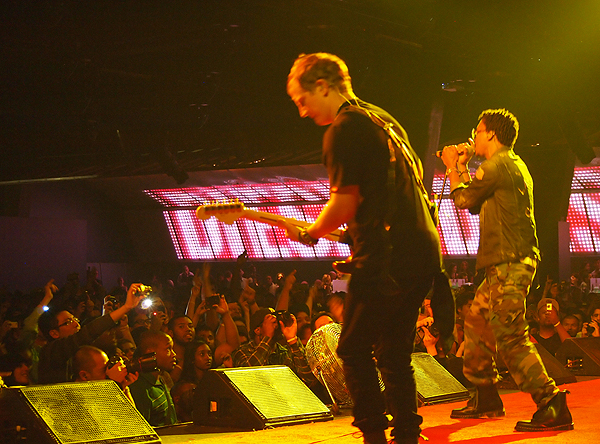 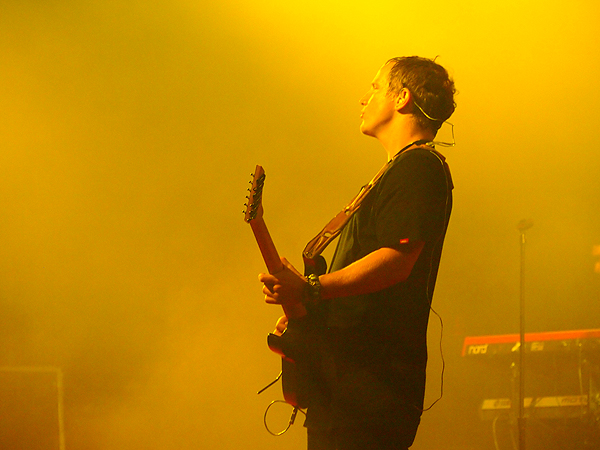