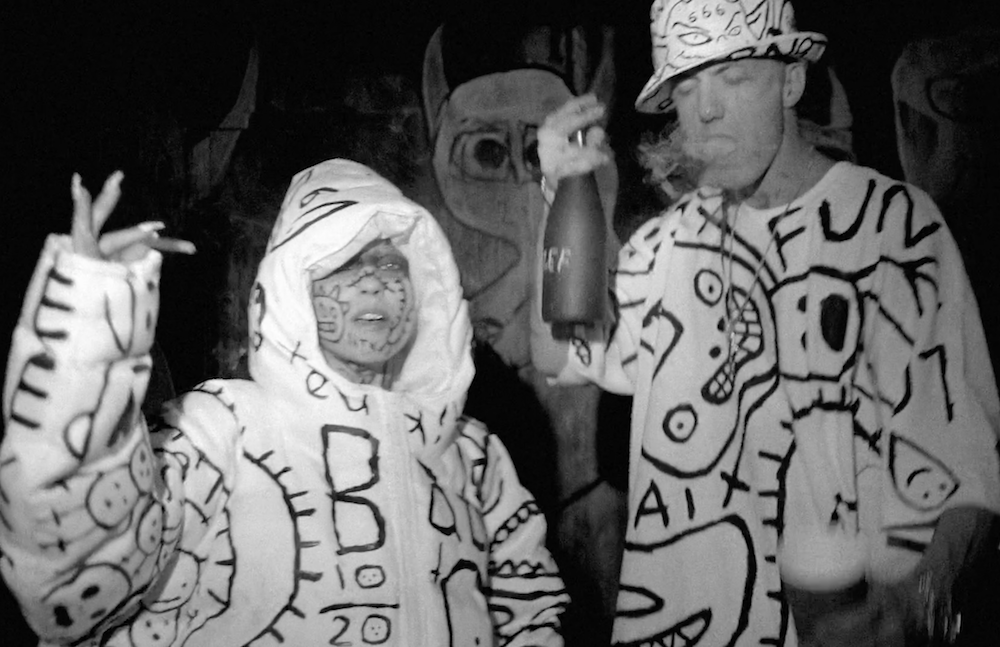 Die Antwoord released their most recent album Mount Ninji and da Nice Time Kid back in September but now the South African rap-rave group has shared the video for one of the album’s singles, “Fat Faded Fuck Face.”

If you’re familiar with Die Antwoord, you should already know that this video is NSFW. ¥o-landi Vi$$er and Ninja do their thing alongside liquor, blood, smoke and a bunch of other stuff in their indescribable yet signature style. Vi$$er also served as director for the visual.

Watch the video for “Fat Faded Fuck Face” above.