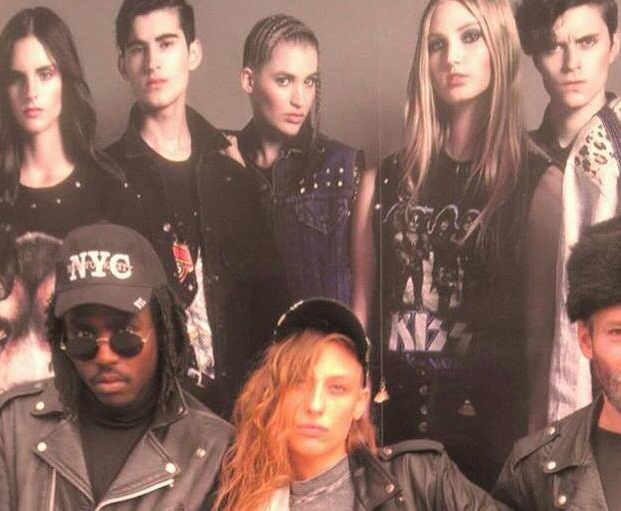 Cool people always fuck cool people and cool guy Dev Hynes has followed his way into Friends Samantha Urbani’s bed, and decided to cover Drake one night while she was sleeping. He called it “HAVIN’ A LAFF WHILE SAMANTHA IS ASLEEP ON A WEDNESDAY NIGHT” otherwise known as Drake’s “Hold On We’re Going Home.” It’s a really good cover, as most covers Dev produces, and features scratchy guitars and his usual disco touch.

Give it a listen below.