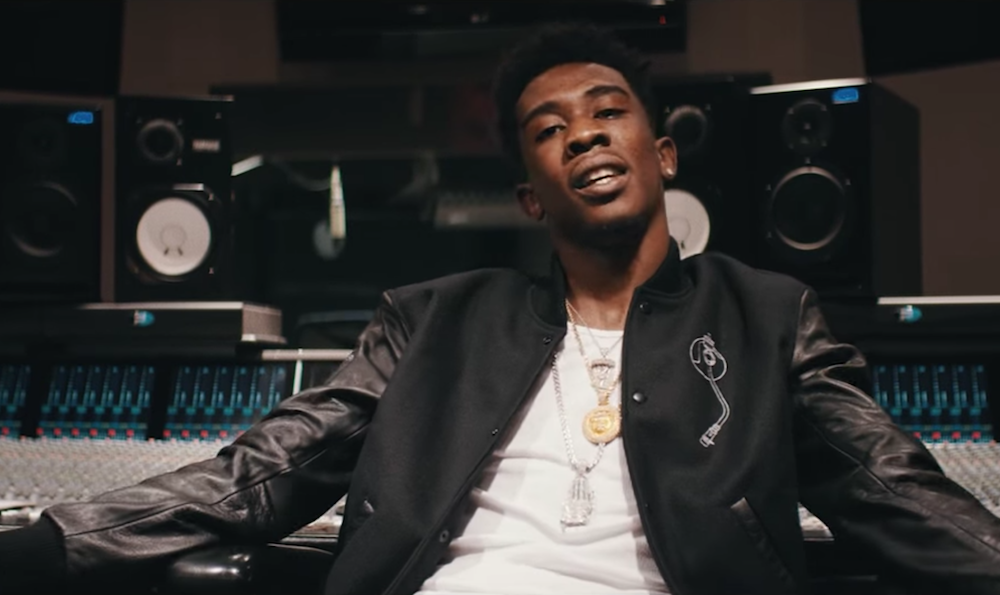 Desiigner has been making a lot of headlines for his recent (false) arrest but that hasn’t stopped the New York rapper for a minute.

Def Jam Recordings, Desiigner’s record label, has released a short 3-minute documentary entitled I Am Def Jam: Desiigner. The clip features an interview with the rapper and footage of his childhood home in Brooklyn. “Music saved my life” he says as he reminisces over the time he was shot and subsequently began his music career.

The naming of the clip leaves room for more videos of other Def Jam artists to be released so keep your eyes peeled for more installments of I Am Def Jam.

Check out I Am Def Jam: Desiigner above.