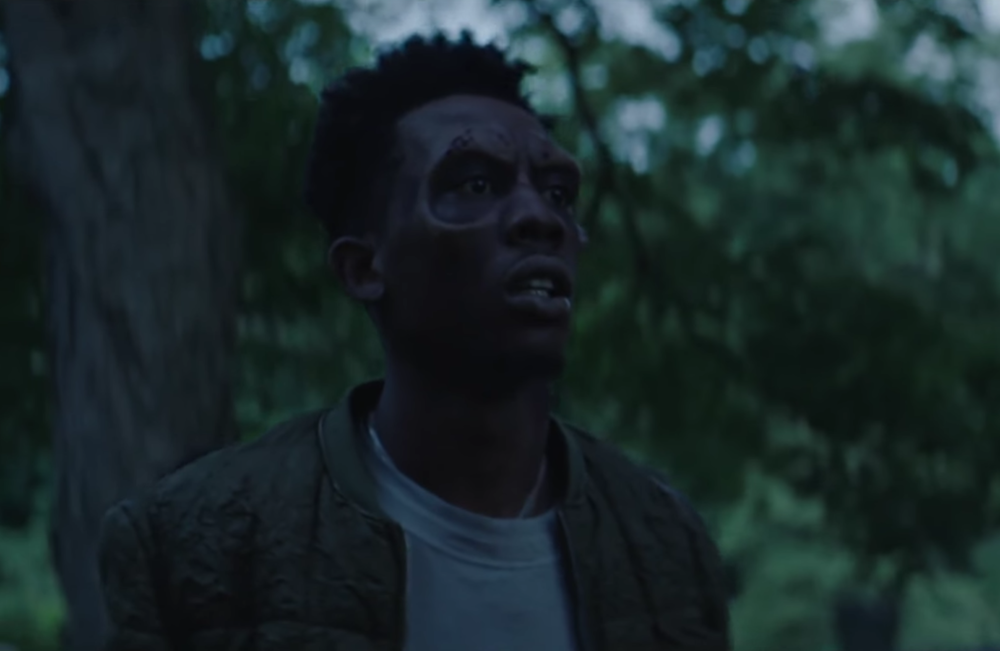 Desiigner has been riding the wave caused by his chart-topping single “Panda” and the release of his debut mixtape New English. Now the G.O.O.D. Music signee has shared a video for another track from the project – “Zombie Walk” featuring fellow New York City rapper King Savage.

The video was directed by Grant Curatola who also has production credits on the video for “Panda.” Desiigner and King Savage star in the short film/music video depicting their survival in a zombie-filled post-apocalyptic world.

“Zombie Walk” was produced by The Shell God and was originally released in late 2015, months before Desiigner’s signing to G.O.O.D. Music and the release of New English.

Watch the video for “Zombie Walk” above.