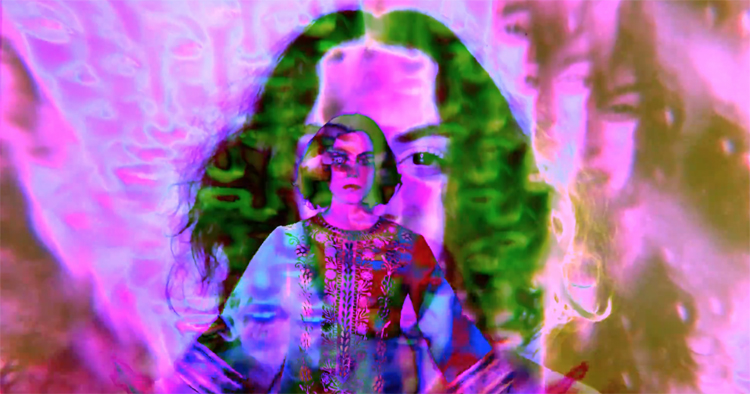 Former Dirty Projectors member Angel Deradoorian released her debut solo record The Expanding Flower Planet last summer and now she’s shared a video for album cut “Your Creator”. Directed by Oliva Wyatt, the clip is a colourful kaleidoscope. The video was created in remote collaboration between Wyatt and Deradoorian from across the country. Check it out above.

The Expanding Flower Planet is out now Anticon. Download it via iTunes here. You can also catch Deradoorian live at the dates below.