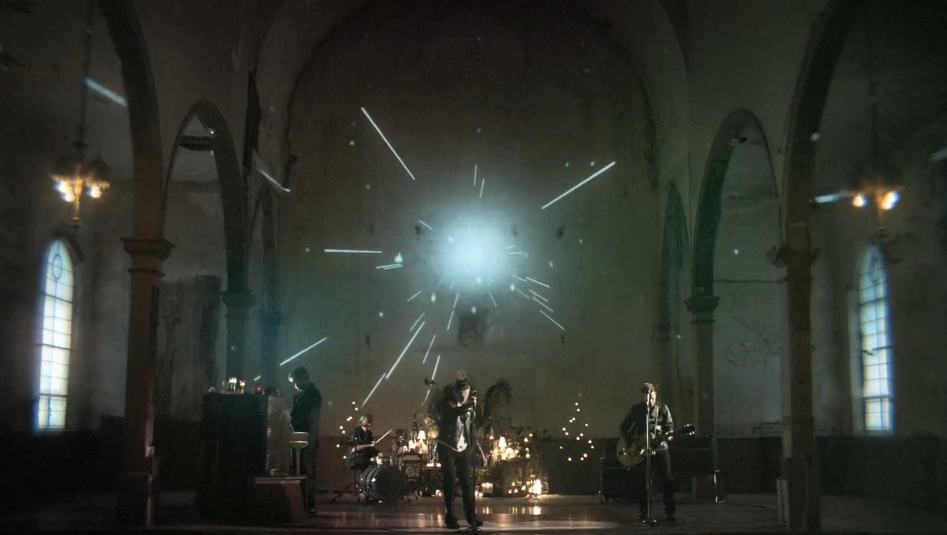 ’80s British rock band Depeche Mode are releasing a brand new album Delta Machine, on March 26, their first since 2009’s Sounds of the Universe. To get all us fans warmed up, the band has released the video for their lead single, “Heaven”. Directed by Timothy Saccenti, the video was filmed inside of a church with supernatural and gothy imagery. It makes sense. Watch below.