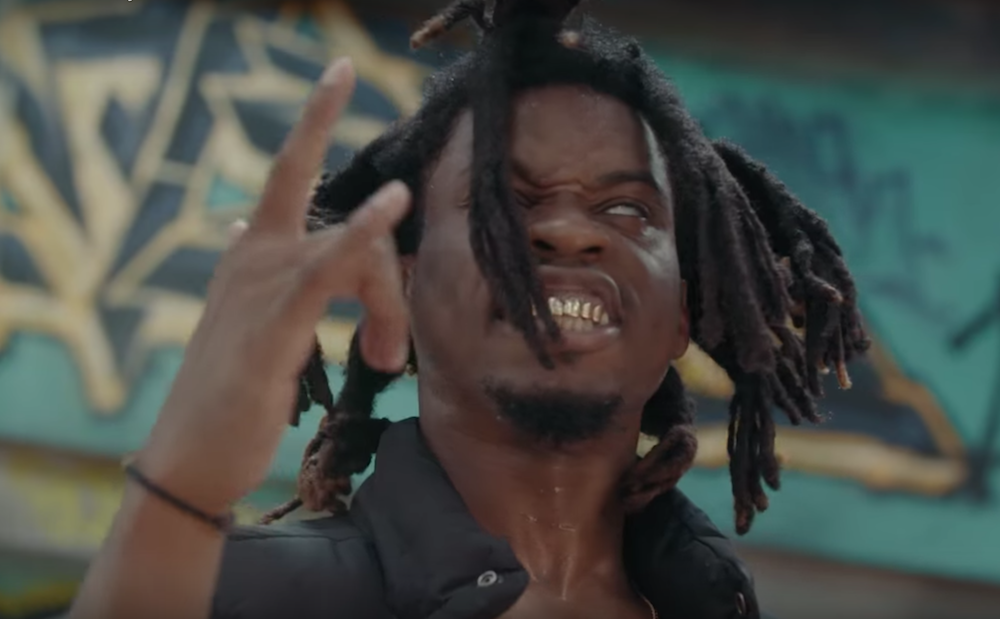 Florida rapper Denzel Curry has shared the official visuals for “Gook,” a crazy energetic track from his full-length March release Imperial. The video features Curry and his crew ‘C9’ taking over some urban wreckage.

Denzel Curry has been a major player in the underground rap scene since 2013 but he has recently been making waves in the mainstream since being listed in the 2016 XXL Freshman class alongside Lil Uzi Vert, 21 Savage, Lil Yachty and more.

Check out the video for “Gook” above.