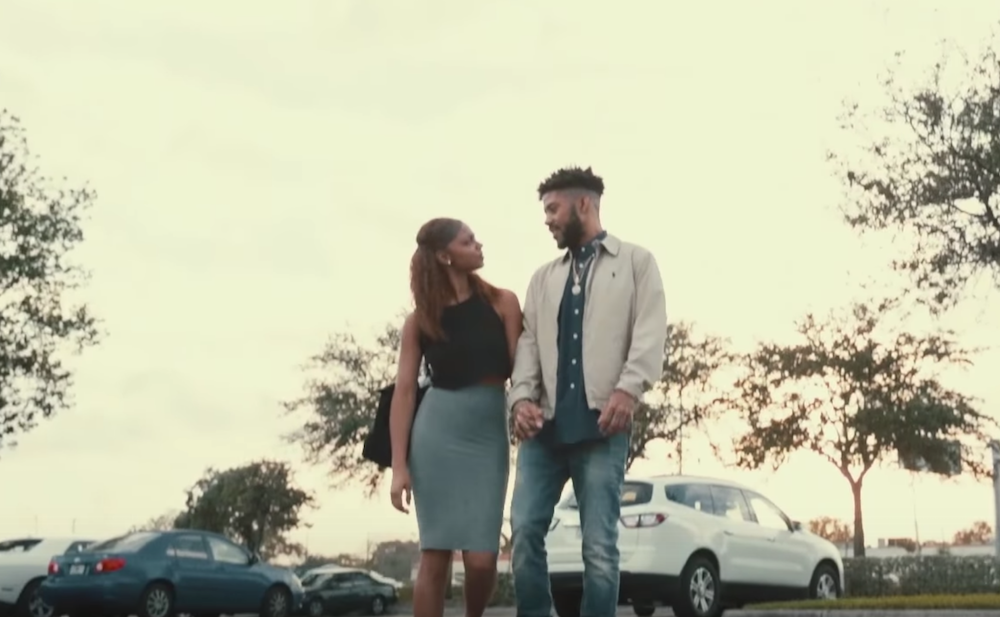 Denzel Curry has released the official video for his Imperial track “This Life.”

The visual, directed by JMP, showcases a couple going through the strains of a complicated relationship. It’s just a continuation of the Miami rapper’s strong 2016 that included a listing on the XXL Freshman Class and the release of his Imperial project.

Watch the video for “This Life” above.