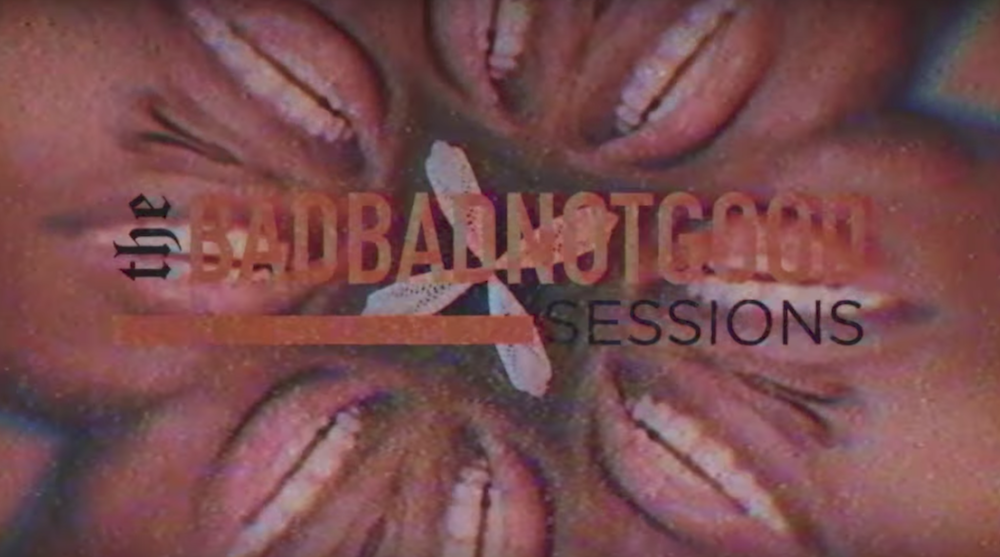 After releasing their unique rendition of “Ultimate” back in March, Denzel Curry and BADBADNOTGOOD have shared the official visual accompaniment.

Documented by David Wept and Unkleluc, the trippy, kaleidoscopic video features a bunch of footage from the studio session. Although the instrumental version doesn’t carry the same sonic weight as the original, a live performance of this rendition would be insane. Watch closely for Toronto’s own Charlotte Day Wilson on the drums.

Put on your seatbelt and watch the video for Denzel Curry and BADBADNOTGOOD’s remix of “Ultimate.”