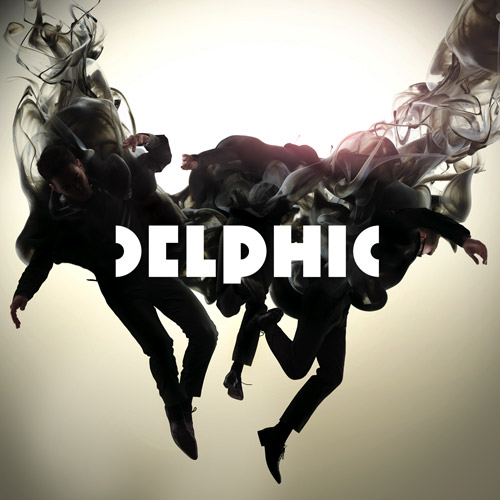 With the release of their debut album Acolyte, Manchester’s Delphic are building quite a following for their often brilliant, yet somewhat anonymous indie dance tunes.

Their sound is influenced by German minimal techno (with a more polished coating) and incorporates indie rock dynamics with dance technology not unlike one might find Bloc Party’s Intimacy (whom they toured with last year).

Currently touring with fellow Kitsuné band CHEW LiPS, Delphic will play across Dublin, Ireland, and Europe in the next few months with a stop in May for Brighton’s Great Escape Festival 2010 where they’ll play with over 350 local and international bands including Japandroids, Real Estate, Timber Timbre, and Broken Social Scene.

Check out the latest video for “Halcyon” first and then the video for the incredibly addictive song “Doubt” released late last year.