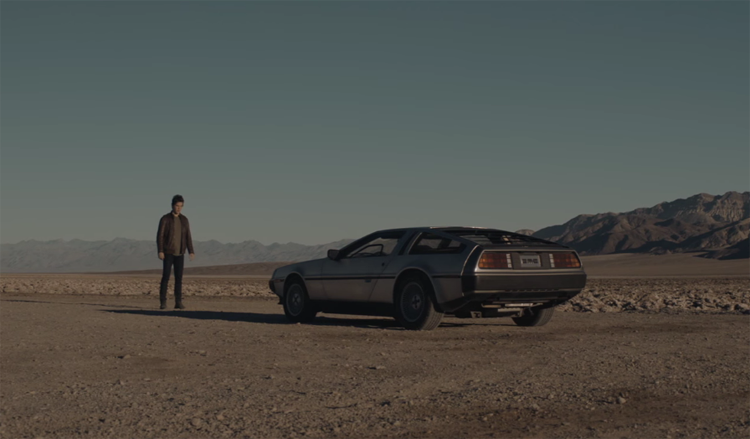 The never-ending love of nostalgia and Back to the Future being as cool as ever, DeLorean Motor Co. has announced that they will be making a major comeback in 2017. The American car manufacturer will produce 300 new “Low Volume Vehicle” models and to celebrate the move they have released a new commercial. The first commercial in decades! The visual, titled ”Lucky Coin,” was shot by director Alexander Alexandrov and features Bobby Hundreds and his very own DeLorean. It’s pretty sweet, nostalgia level 100 right here. Watch the spot above.