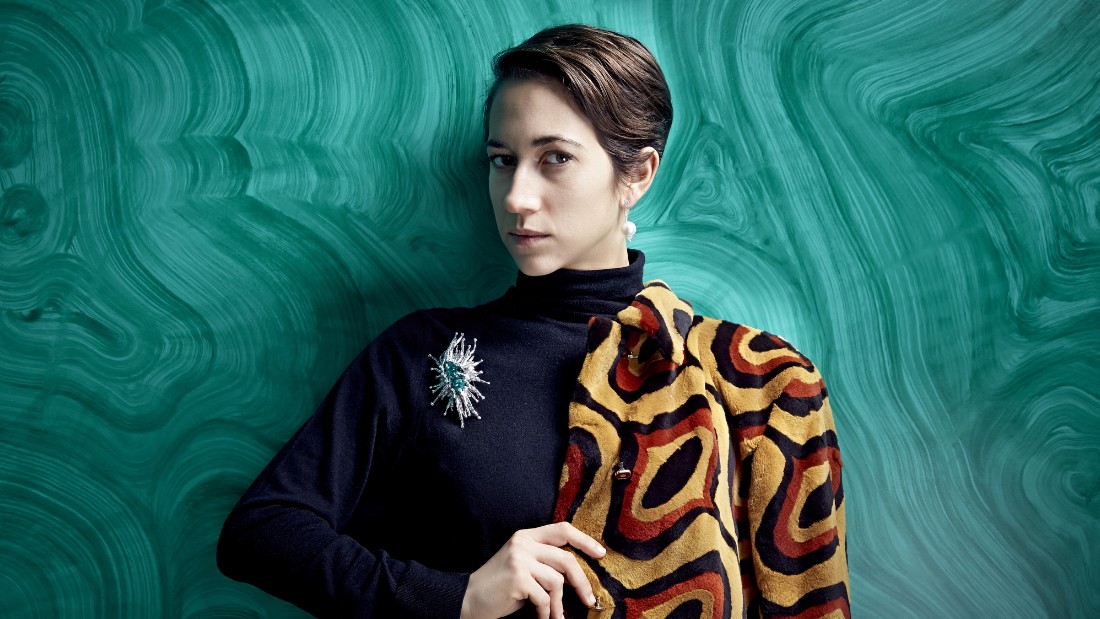 The project, inspired by the phases of the moon, is in partnership with Italian art space Codalunga. Delettrez brought together 12 female artists who will curate playlists inspired by and released on each new moon. Additionally, on each new moon, Delettrez will also design a piece of jewelry inspired by both the music and the phase of the moon. The first playlist, which was released just yesterday, was created by rapper Brooke Candy and includes 29 tracks by artists ranging from Bjork to Nirvana.

“We selected 12 diverse women, artists that we know, we have a connection with, artists with different styles, personalities, and from different disciplines, so it’s not just musicians.”

Check out the full playlist and learn more about the project at DelfinaDelettrez.com.