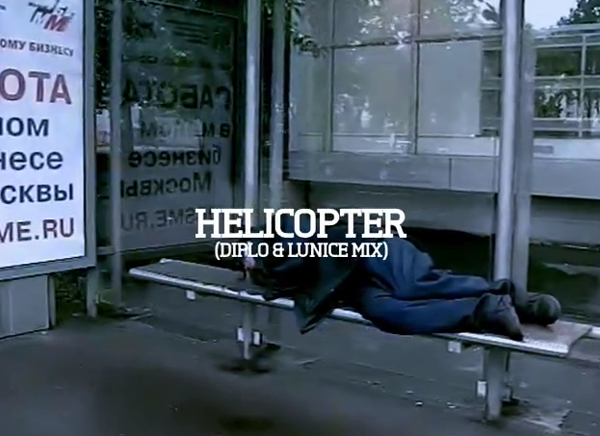 A new video has just dropped for the very excellent Diplo & Lunice remix of Deerhunter’s “Helicopter” off the recent album release Halcyon Digest. Presented by the Mad Descent crew, the video is directed by The KiD, with images from Andrey Stvolinsky’s slow-motion film Slow Moscow. I’ve got to say that “Helicopter” is one of the strongest tracks off of Halcyon Digest, but as is often the case with any and everything Diplo, this remix single has taken the song to new heights! I can guarantee that you will find this song on many a music bloggers top lists for 2010.

Deerhunter – Helicopter (Diplo & Lunice Remix) from The KiD on Vimeo.