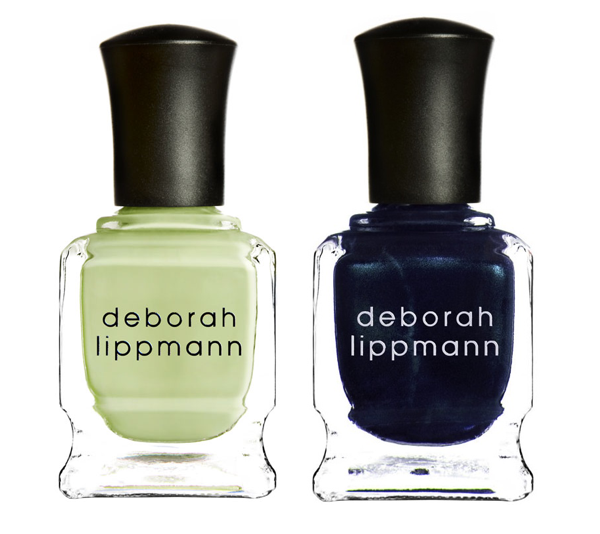 We love the original Footloose film, and unfortunately Hollywood has decided to ruin the magic of Kevin Bacon and John Lithgow, replacing them with some wannabe youth actors. Luckily there is one upside, celebrity manicurist Deborah Lippmann has created a line of nail polish inspired by the remake.

The line features a bright red called Footloose, a soft acid wash blue called Let’s Hear It For The Boy, a metallic blue-purple called Dancing In The Sheets, and a creamy beige called Almost Paradise. 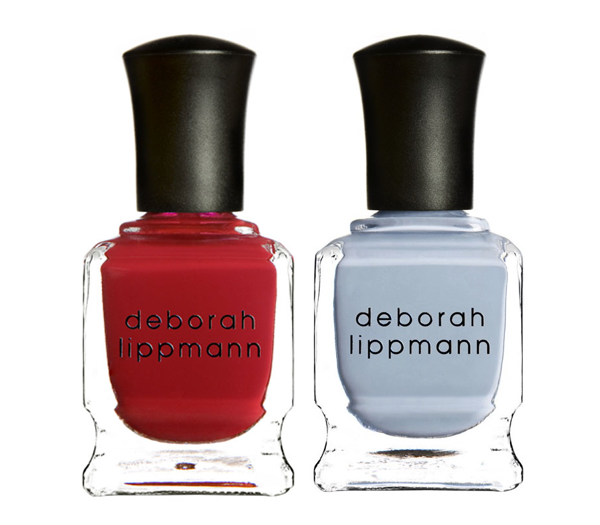