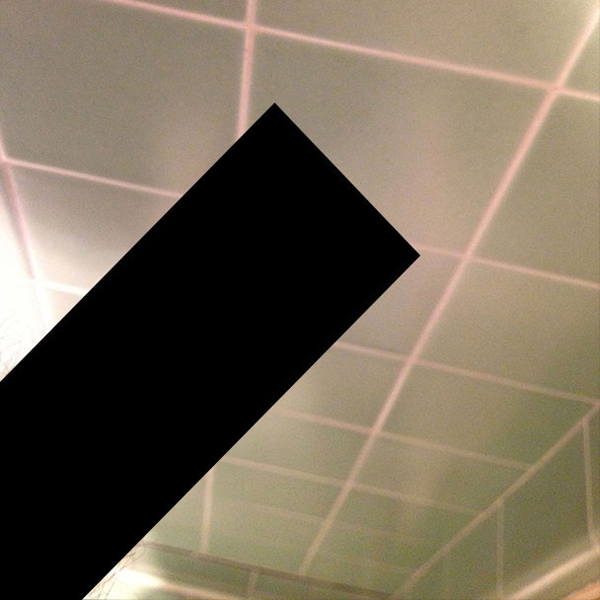 Sacramento hard-core doom-rap group Death Grips have decided to drop their entire new album NO LOVE DEEP WEB for free online.  Apparently a disagreement between the band and their label Epic on the marketing strategy for the album lead the group to tweet “The label wouldn’t confirm a release date for NO LOVE DEEP WEB ’till next year sometime.” Which means that “The label will be hearing the album for the first time with you” they subsequently tweeted. So what looks like bad news for the label is great news for us Death Grip fans as you can now stream the 13-track LP below. Because Death Grips like YOU to know what they are working with the album art for NO LOVE DEEP WEB is a penis Sharpied with the album titled on it. It is very not safe for work.

UPDATE: Epic has now shut down Death Grips website in reaction to this release, to which the band tweeted  “… BASIC AS FUCK,”  however the album is still available to stream below.

**WARNING Not Safe For Work** 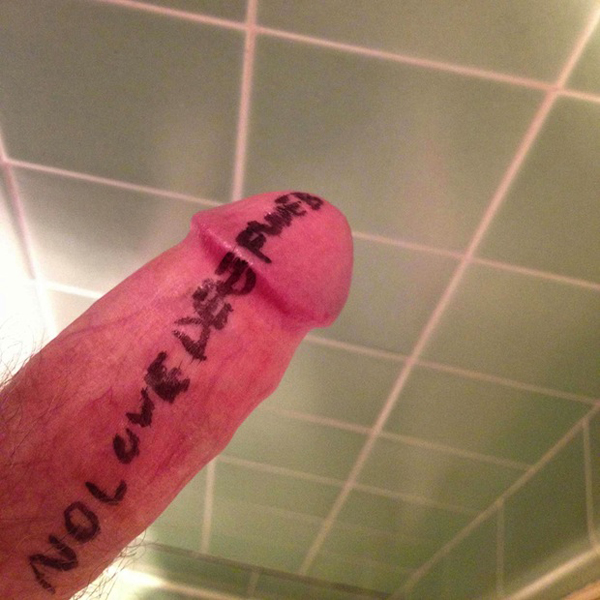