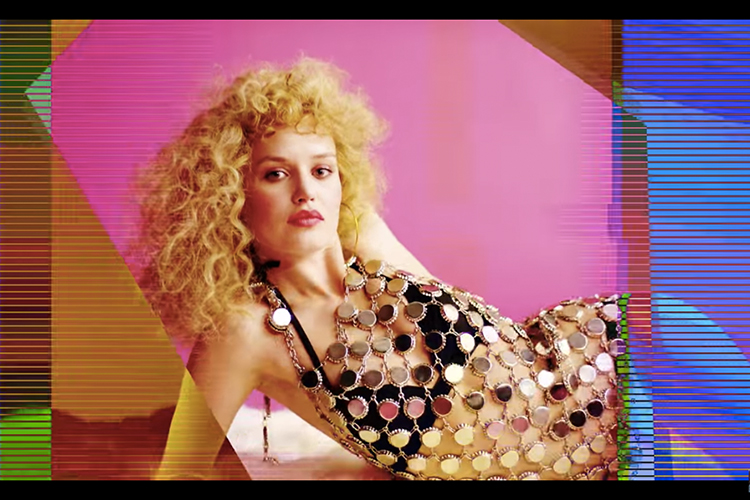 Garage punk duo Deap Vally shared the music video for “Royal Jelly,” the lead single off their forthcoming sophomore album out some time in 2016. The follow up to 2013’s Sistrionix was produced by Yeah Yeah Yeah’s keyboardist Nick Zinner, who makes an appearance in the video as a bartender. “Royal Jelly” stars Lindsey Troy and Julie Edwards performing to an empty bar while Georgia May Jagger watches on, looking slightly annoyed and inconvenienced. We’ve seen a few rockstar offspring turned model in rock videos but they’re usually being objectified by dudes in leather jackets. It’s cool to see Jagger dressed in a tailored white suit as well as throwing it back to bright 80’s fashion.

Watch “Royal Jelly” above. No word yet on the release date or title of the band’s new album.