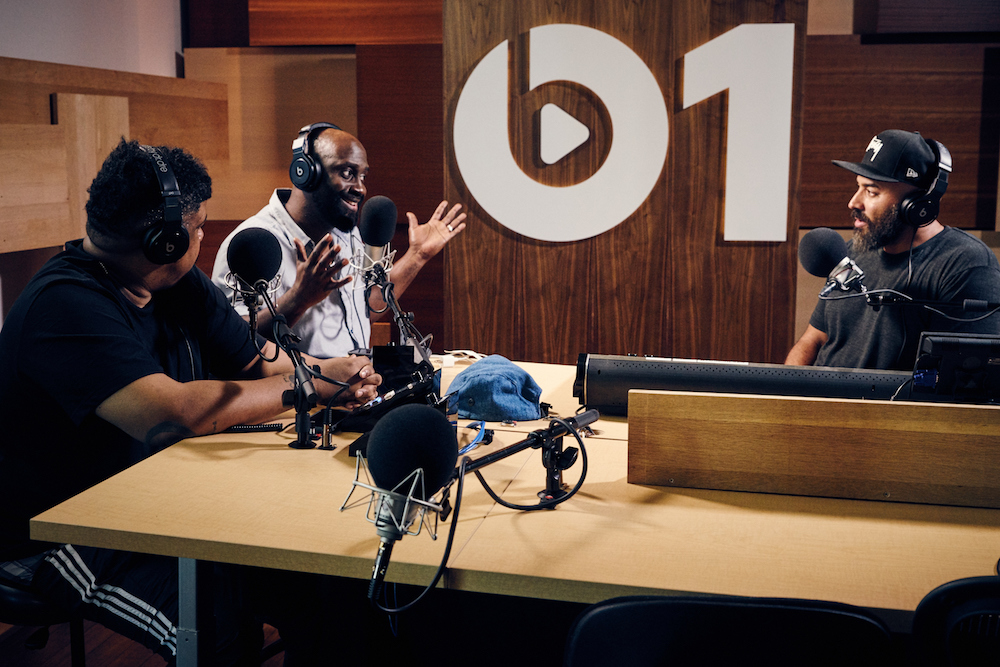 Legendary New York rap group De La Soul is currently out promoting their new album and the Anonymous Nobody and they stopped by Beats 1 to talk with Ebro Darden about the new album.

Ebro had De La Soul do a surprise performance of their classic record “Me Myself and I” from their 1988 debut album 3 Feet High and Rising. They dis used their ongoing sample clearance issues with Ebro, a situation they described as “digital limbo.”

De La Soul’s early catalogue is unavailable for digital purchase due to missing contracts and outstanding label negotiations. On Valentines Day of 2014, De La Soul gave away their first six albums to fans via email in an effort to make their music available digitally.

Check out some clips from the interview below.