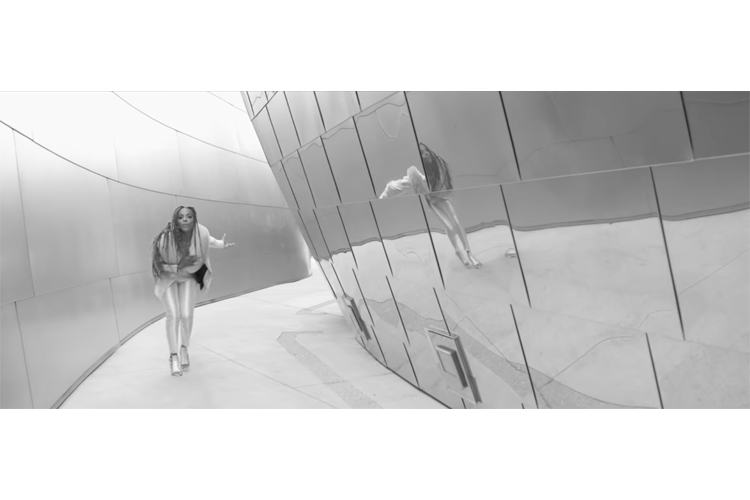 You may recognize Dawn Richard/D∆WN as the cool girl in the Dirty Projectors music video for “Cool Your Heart,” but she’s also an arty R&B powerhouse in her own right. Last year she released the third instalment of her trilogy of albums, titled Redemption (following up 2013’s Goldenheart and 2015’s Blackheart).

One of the tracks on the eclectic Redemption is “LA” which features New Orleans legend Trombone Shorty. Directed and produced by Monty Marsh, the video accompaniment is a sleek black and white number that features DAWN dancing around the iconic city in question.

Watch the video for “LA” above.

Redemption is out now via Local Action/Our Dawn Entertainment – grab it here. You can also catch DAWN live at the dates listed on the poster below. 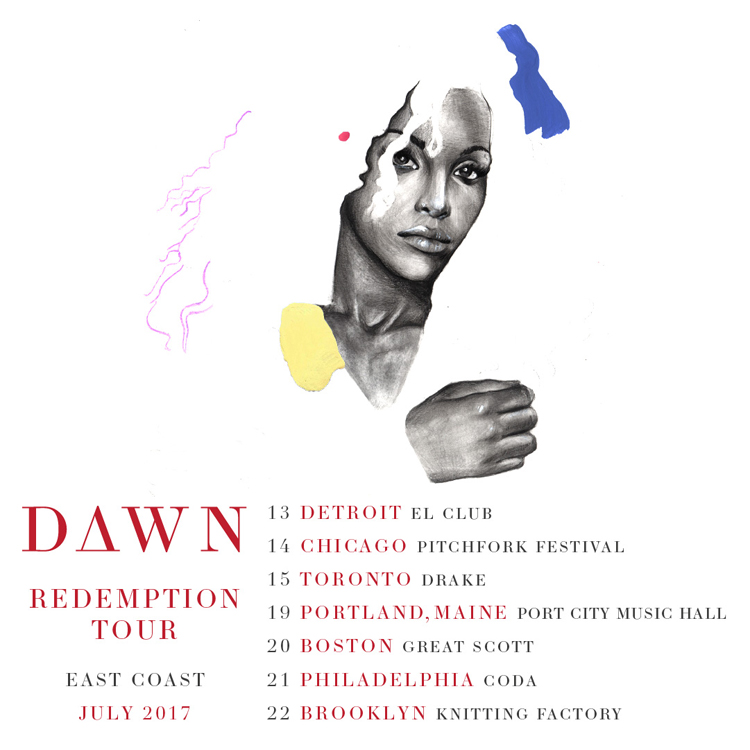