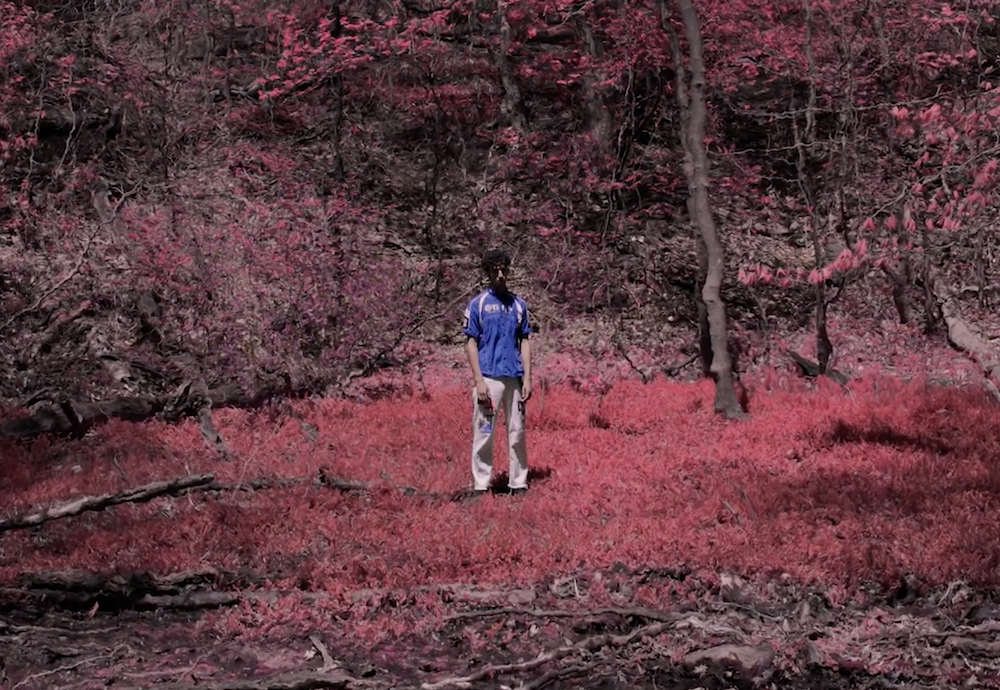 Meet Davy. He’s an 18-year old artist from Toronto who wants to blow your mind.

While many of his previous offerings on Soundcloud have been self-produced (and recorded in his home studio, the bsmnt), Davy has enlisted co-production from producer/engineer powerhouse Miles Jones and Adam King (Langston Francis, Kim’s Convenience) for his debut track and visual of 2019, “Valley Theory.” The psychedelic trap anthem feels like pre-Owl Pharoah Travis meets TeamSESH and only in the best ways. While only still in high school, Davy is proving himself to be an exciting musician and producer in the ever-evolving Toronto music scene at a time when genres appear to no longer exist.

Watch the video for “Valley Theory” above and stream the single below.