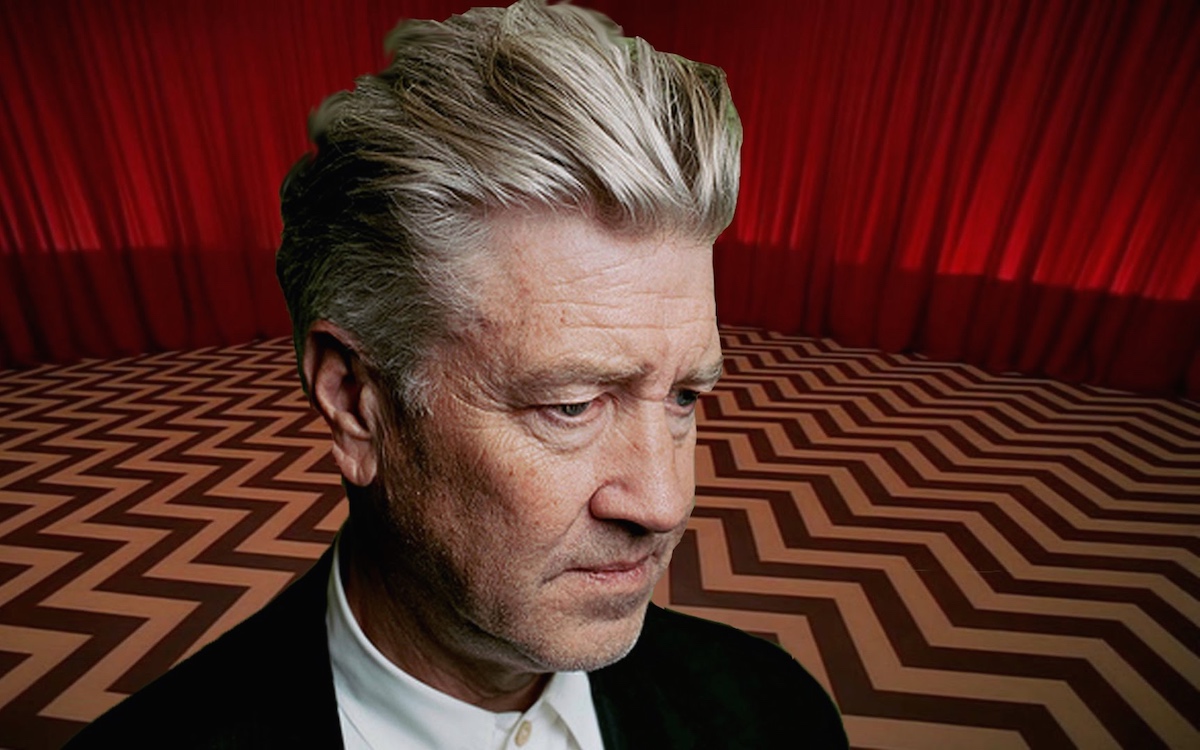 With a Twin Peaks revival around the corner, it appears David Lynch is pulling out all the stops this year. The LA filmmaker has wrangled together all of his coolest legendary friends to take part of his first annual music and arts Festival of Disruption, and the lineup of guests attending is an art snob’s dream (and like, insanely good).

The festival will be hosted on October 8-9 at the Theater at the Ace Hotel in Downtown Los Angeles featuring performances from the likes of Sky Ferreira, St. Vincent, Robert Plant and the Sensational Shapeshifters, ?uestlove, and Xiu Xiu, but the fun doesn’t stop there. Lynch will also be hosting art exhibitions, screenings of his films, as well as talks from his pals Frank Gehry, Debbie Harry, Kyle MacLachlan and Laura Dern, Chris Stein, and Mel Brooks. Whew!

Watch the trailer (yes, of course, there’s a trailer) for the Festival of Disruption above.

Tickets go on sale Friday with all proceeds going to the David Lynch Foundation.