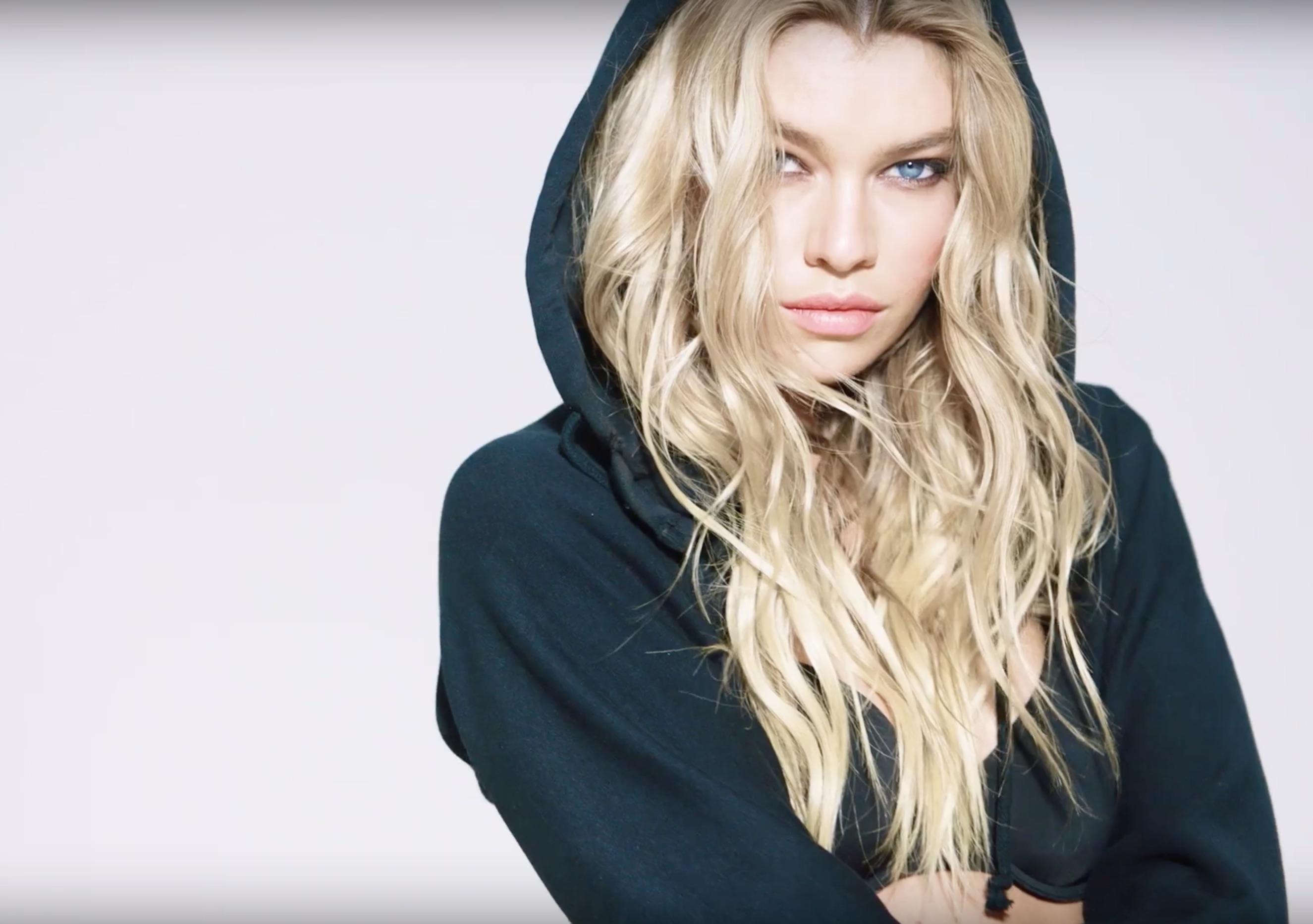 Fans of Justin Bieber have another great reason to celebrate. The Canadian singer has a feature on David Guetta’s massive new track that will surely solidify his name on radio airwaves for the rest of the summer.

The two artists have been broadcasting the single with strong promotional efforts even before its release. If effective, the result might possibly give Bieber his third Billboard No.1 [“I’m The One” and “Despacito (Remix)“] in 2017 so far. Helping further push its popularity, a group of stunning Victoria’s Secret Angels have been casted in the song’s accompanying lip sync video. Sara Sampaio, Elsa Hosk, Stella Maxwell, Romee Strijd, Jasmine Tookes and Martha Hunt can been seen singing along while shamelessly flaunting their heavenly beauty. According to the French DJ, this will be the first of two visuals to accompany the track.

Enjoy “2U” by David Guetta featuring Justin Bieber above. To purchase the single, visit iTunes.