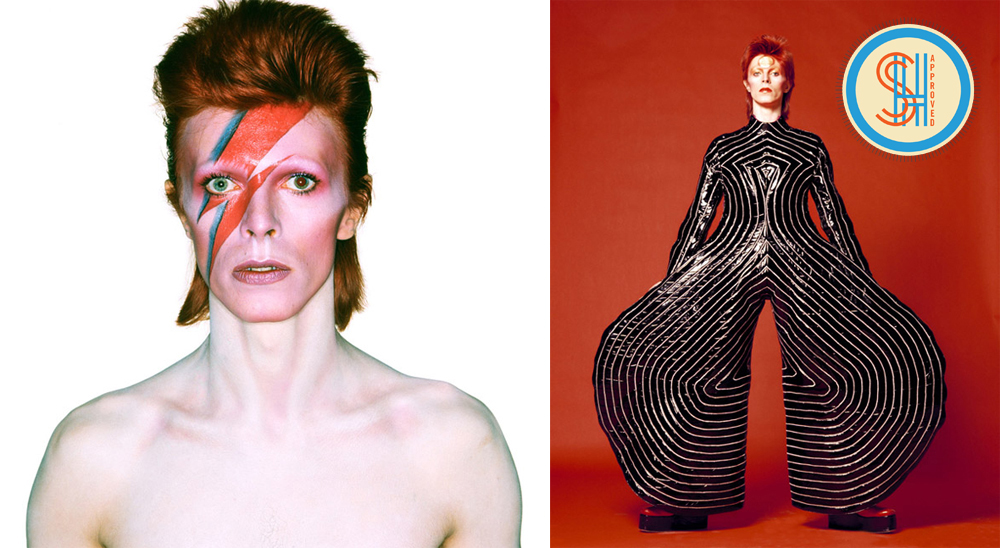 The man, the legend, the stardust god, Mr. David Bowie is making his first stop on his world tour in Toronto! Well, not really, but the acclaimed exhibition David Bowie Is will be heading to Toronto directly from London’s Victoria and Albert Museum this fall for its North American debut at the Art Gallery of Ontario. The exhibition will include five decades worth of Bowie’s iconic personal archive of instruments, original stage costumes, music videos, and album art, which is maintained by the artist himself along with Sandy Hirskowitz, the collections archivist, and the curators of theatre and performance at the V&A Victoria Broackes and Geoffrey Marsh.

The AGO director and CEO called the exhibit “a once-in-a-lifetime opportunity to celebrate a living artist whose radical artfulness of identity has had an enormous influence on art, design and contemporary culture as we know it.” David Bowie Is will showcase over 300 objects from his personal archive and expose the groundbreaking artist’s collaborations through theatre, music, fashion, art, and film.

The exhibit will also include Bowie’s hand written lyrics, diary entries, set lists, and sketches in addition to the following rather iconic pieces “more than 50 stage costumes including Ziggy Stardust bodysuits (1972) designed by Freddie Burretti; music videos by David Mallet including Boys Keep Swinging (1979) and Let’s Dance (1983); set designs created for the Diamond Dogs tour (1974); Kansai Yamamoto’s flamboyant creations for the Aladdin Sane tour (1973); photographs by Helmut Newton, Brian Duffy and John Rowlands; album sleeve artwork by Guy Peellaert and Edward Bell; and excerpts from films and live performances including Top of the Pops (1972), The Man Who Fell to Earth (1976) and Saturday Night Live (1979).”

As lifetime Bowie fans we’re pretty pumped to check this exhibit out and we highly recommend you do the same. David Bowie Is runs for two months from September 25th to November 27th at the Art Gallery Of Ontario and tickets are already going fast. Head here to score some stardust.