David Beckham To Be The Face of Biotherm Homme 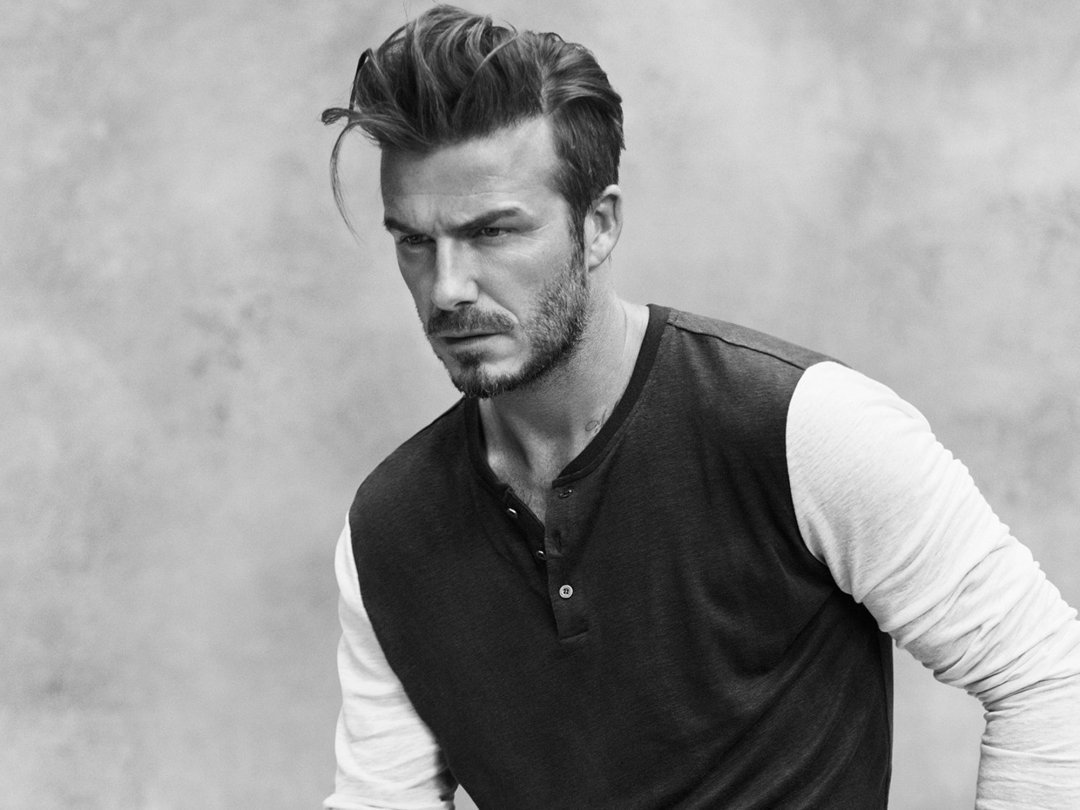 L’Oreal has just signed David Beckham as the first face of their Biotherm Homme line. Beckham’s face will grace Biotherm advertising as soon as this June, when ads for their best selling Aquapower moisturizer will surface. In addition, Beckham will be featured in the men’s line’s advertisements for 2017 and beyond; he has reportedly signed a multiyear deal with L’Oreal.

Noted for his hair styles, fashion sense, and “family man” approach to life, David Beckham will make a great role model for men of all ages, and we hope men worldwide will be inspired to care for their skin with the help of Biotherm Homme. Kudos to  L’Oreal for recognizing this opportunity and for signing on an international icon.