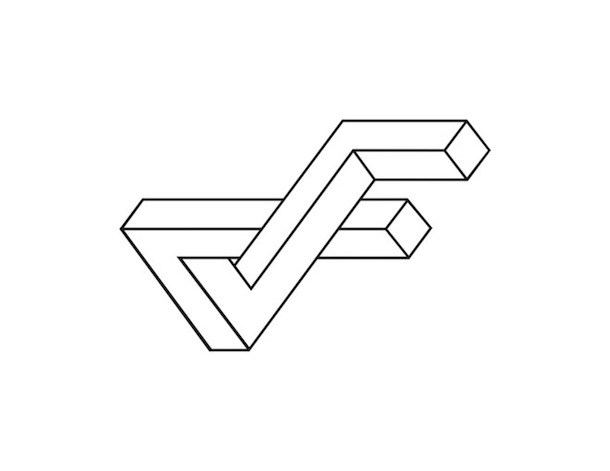 Dave Sitek has long been a member of TV On The Radio but he’s also been a producer for like pretty much every band you can possibly name, and released music under Maximum Baloon. He’s now announced he’ll be releasing music under his own name and shared a new song called “God Damn Beauty” which is set to drop digitally on June 17th via his own label Federal Prism.

Give the moody tune a listen below. Fingers crossed for more solo music soon!