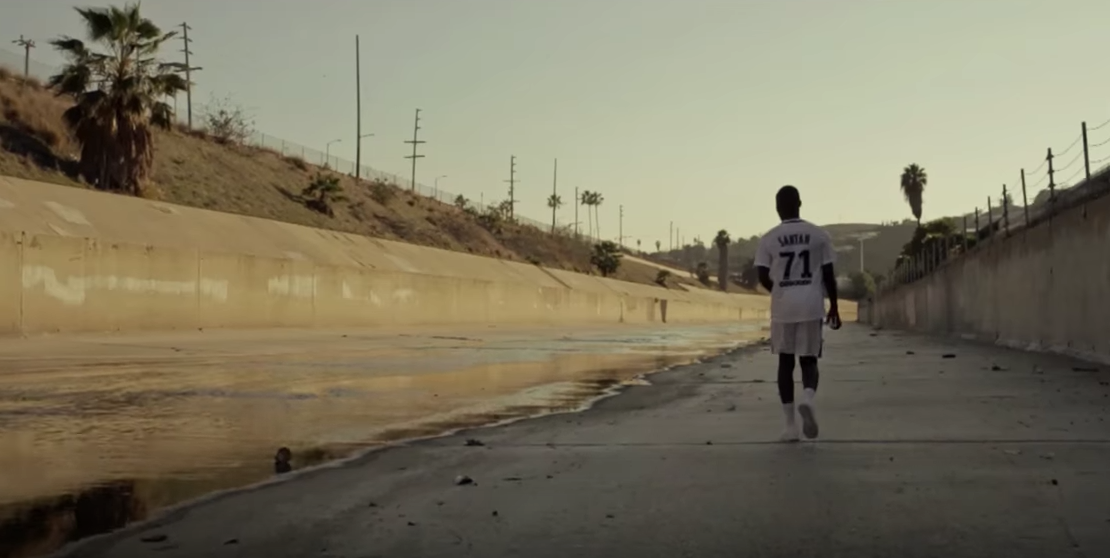 Dave has been garnering a lot of attention since the release of his “Wanna Know” remix featuring Drake. The attention isn’t distracting the UK grime artist from continuing to promote his Six Paths EP and now he has shared the video for “71.”

Filmed on location in Hollywood, California, the video has a Grand Theft Auto vibe and features some landmarks that appear to be similar to those in GTA V. Dave raps in front of a BMW and insists he wants to retire at 40 rather than work until he’s 71.