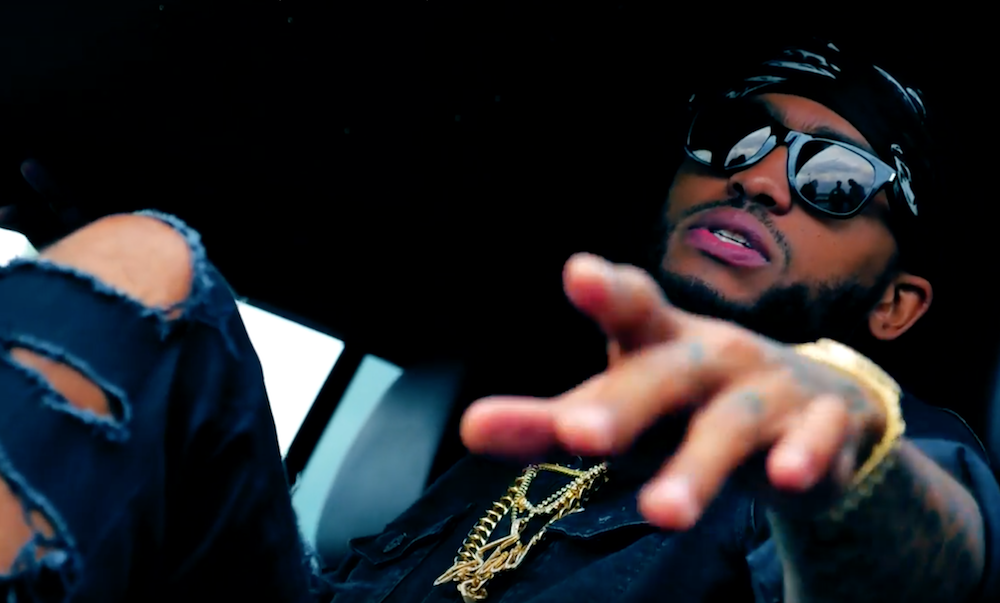 Dave East has been busy since making the 2016 XXL Freshman list. The New York rapper recently announced a new deal with Def Jam Recordings and released his album Kairi Chanel via Mass Appeal which peaked at #1 on the iTunes Hip Hop chart.

To continue the promotion of the album, Dave East has shared the video for the Cardo-produced “Type of Time,” one of the standout tracks from the project. The video features East flexing his new lifestyle as a major label rapper while referencing and reminiscing about where he came from.

Check out the video for “Type of Time” above.