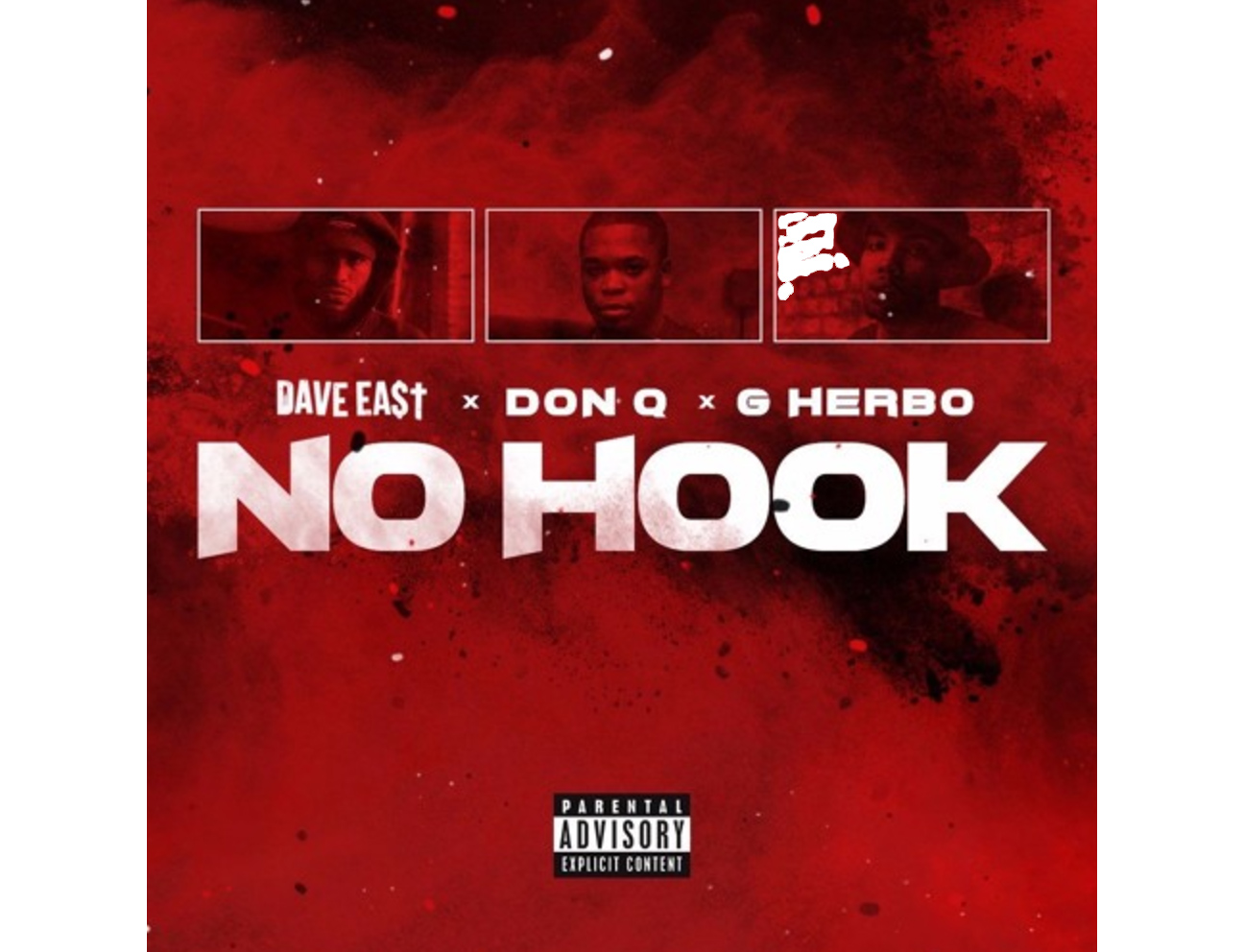 Dave East made a lot of noise in the rap scene last year – the New York rapper appeared on the 2016 XXL Freshman Class, signed to Def Jam Recordings and released his Kairi Chanel mixtape – and it appears that he plans to start 2017 off strong.

East has shared a new single via his SoundCloud, a hard-hitting straight up rap track entitled “No Hook” featuring Chicago rapper G Herbo (also included in the 2016 XXL Freshman Class) and fellow New York rapper Don Q. Just like the title says, there’s no hook in this song – just bars.

Listen to “No Hook” featuring G Herbo and Don Q below.