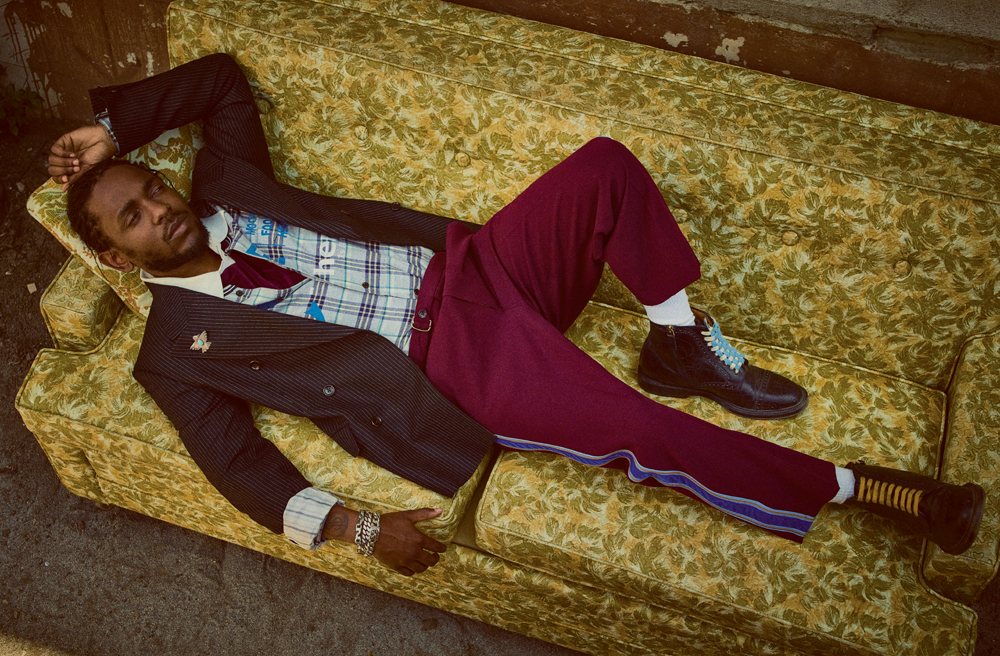 It’s true. Not only is King Kendrick on the cover of Interview Magazine but the Q&A portion of the cover story was handled by none other than Dave Chappelle.

The two casually discussed a wide variety of topics including Lamar’s recently released DAMN. album, his experience touring South Africa and how his creative process has evolved over the course of his career. In regards to Chappelle’s influence on him, Lamar noted, “When I look at comedy—at Richard Pryor, at you—it’s all self-expression. I apply that same method to my music… it’s in me to express how I feel. You might like it or you might not, but I take that stand.”

Check out the cover and some of favourite photos from the editorial below and read the full story at InterviewMagazine.com. 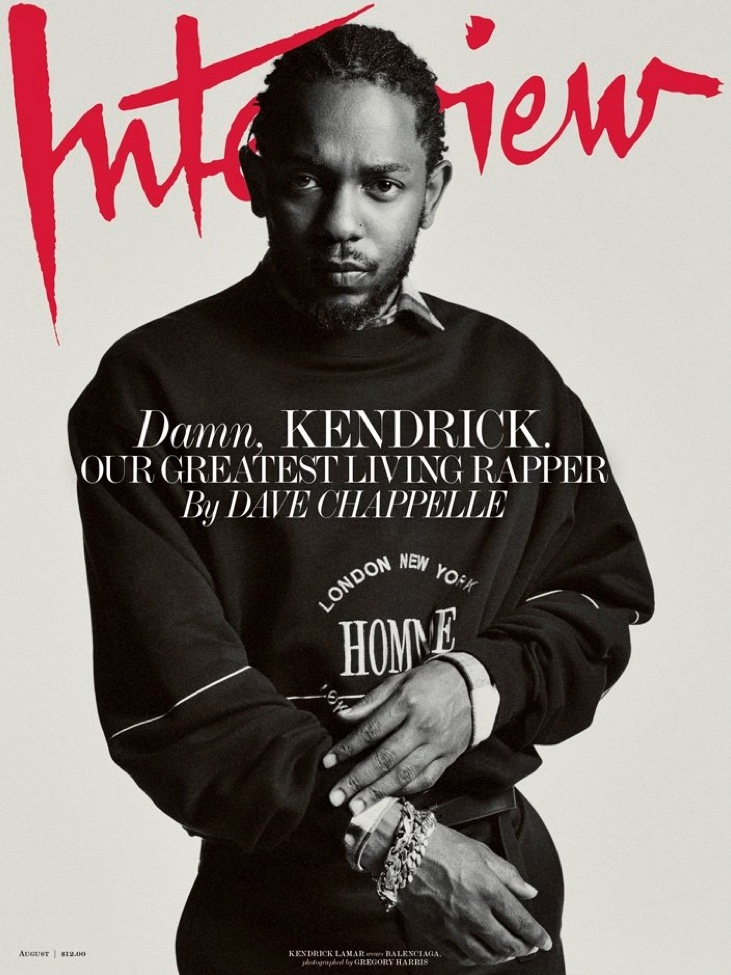 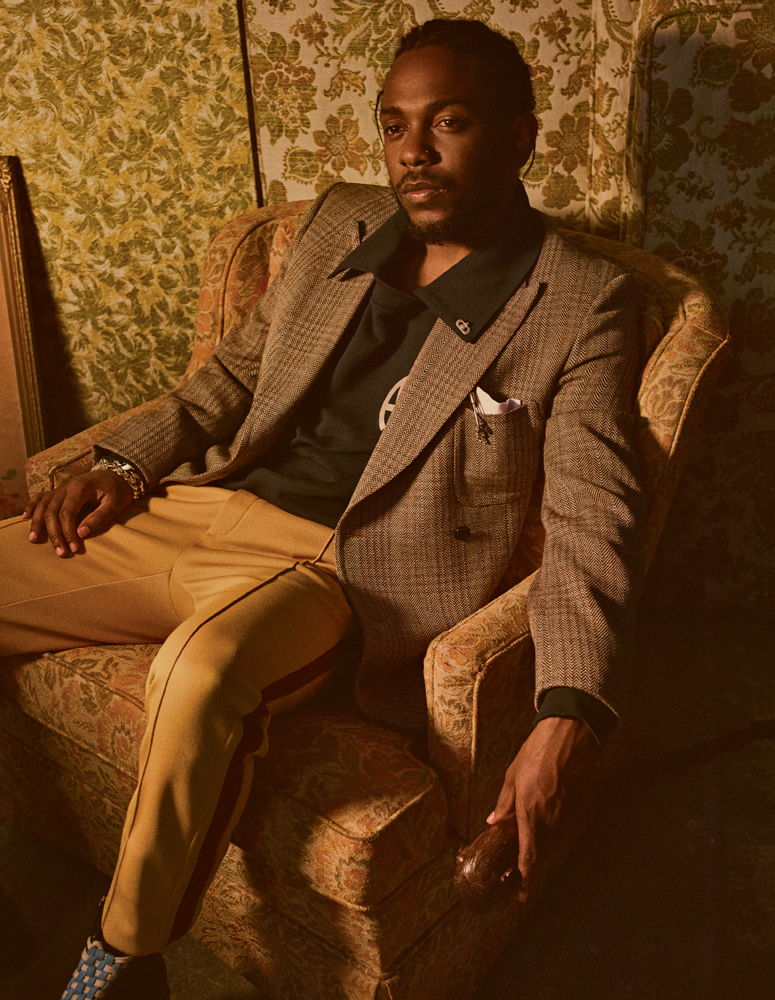 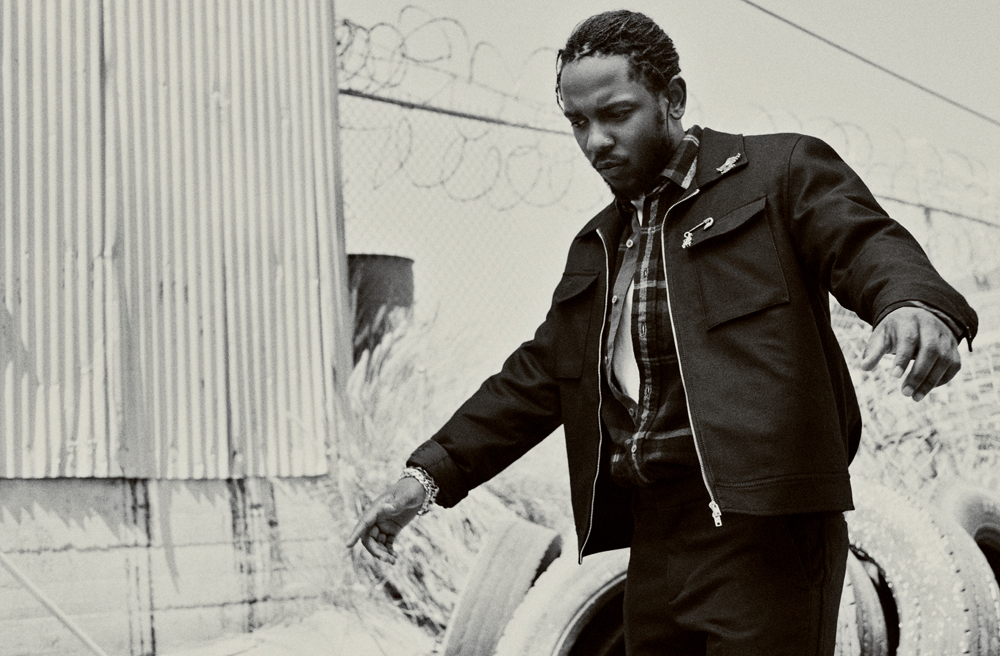 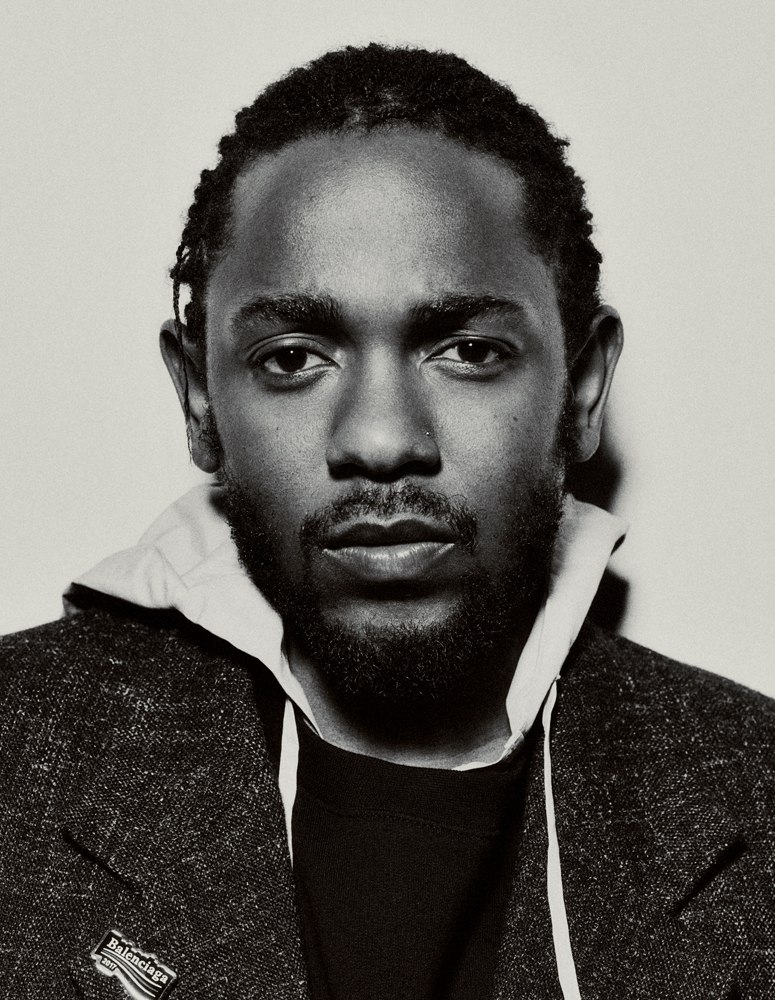