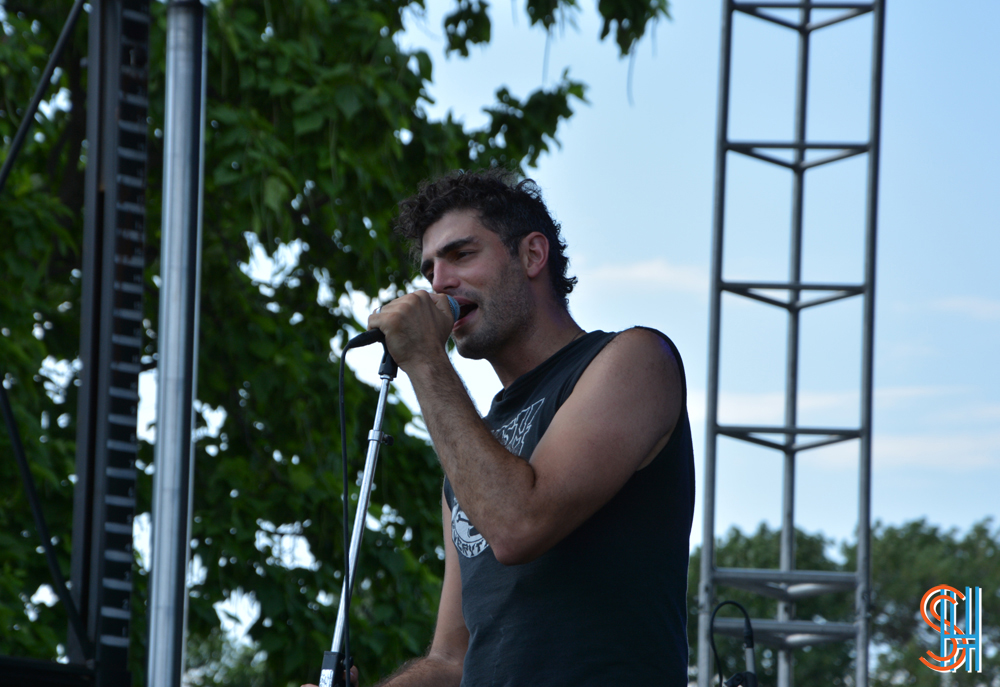 Kicking off the first day of the 2013 Pitchfork Music Festival, rocker Daughn Gibson took to the mid-sized Red Stage to deliver his Rockabilly-flavoured brand of music. Gibson’s 2012 country-noir experimental debut album, All Hell, received an astonishing 8.1/10 review from Pitchfork, so it was no surprise that he was performing at the festival this year. Despite the early set, Daughn Gibson deep baritone rumble set the tone for the rest of the rock filled day. 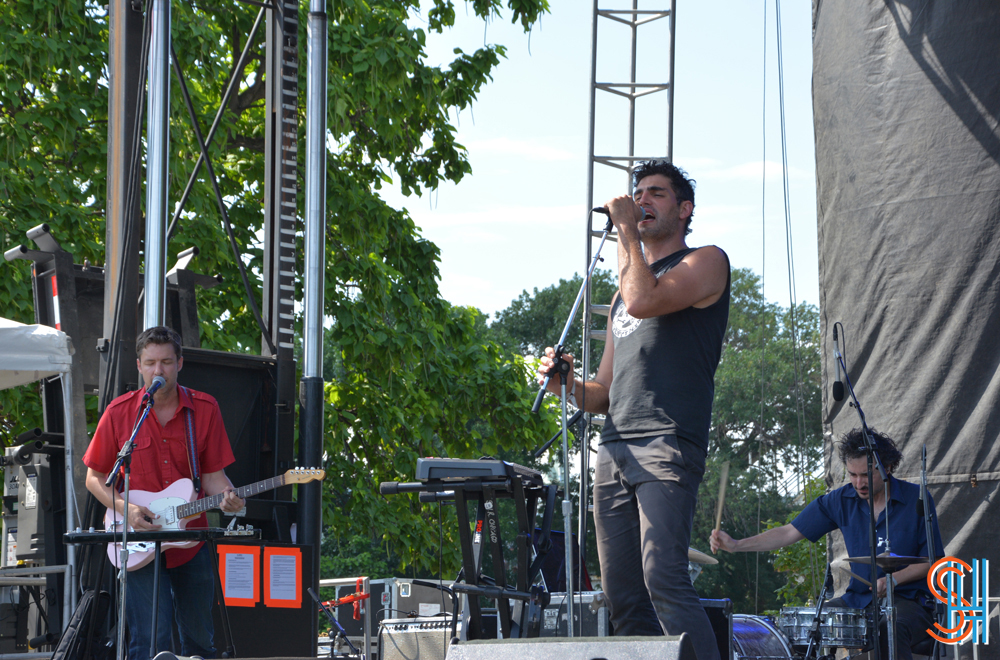 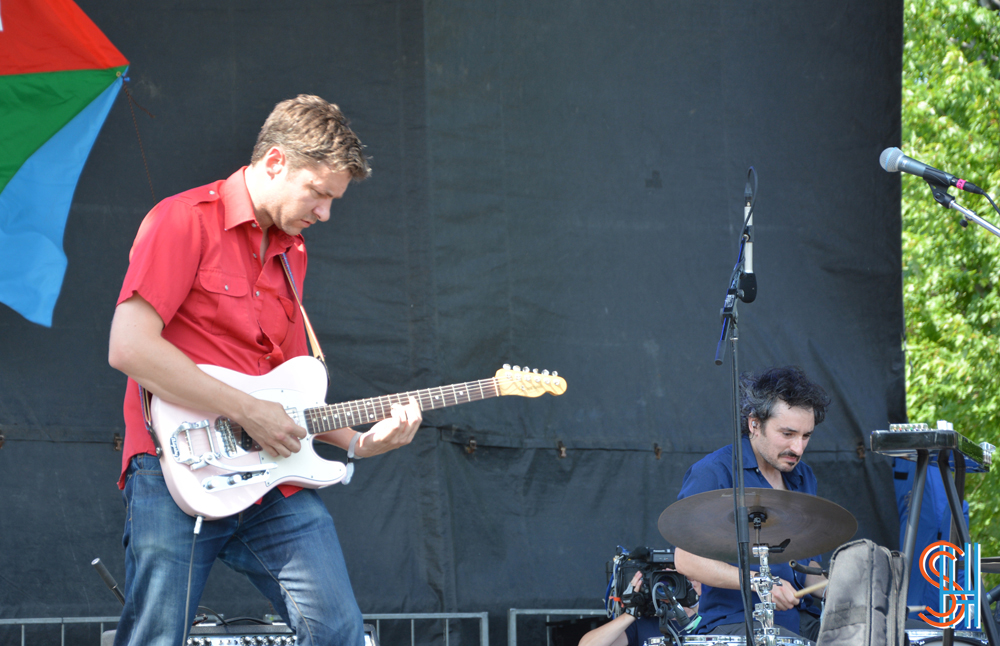