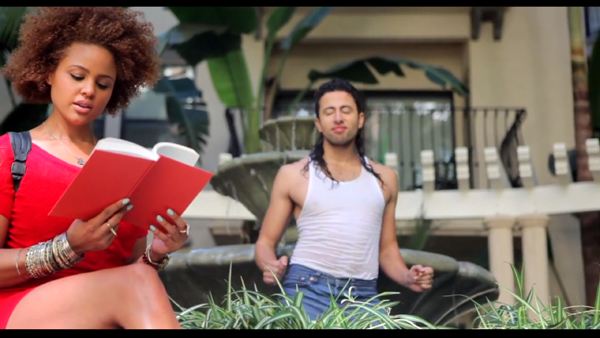 Hip-hop trio Das Racist has just released the visual for their very catchy track “Girls” from their 2011 LP Relax. The rather hilarious video features a creepy mulleted dude stalking a beautiful girl by dancing around her, fighting a biker and eventually Facebook friend requesting her. The video was directed by Aristotle Athiras, and was produced by Blood Diamonds. Watch below.