Darkside “Gone Too Soon” & “What They Say” 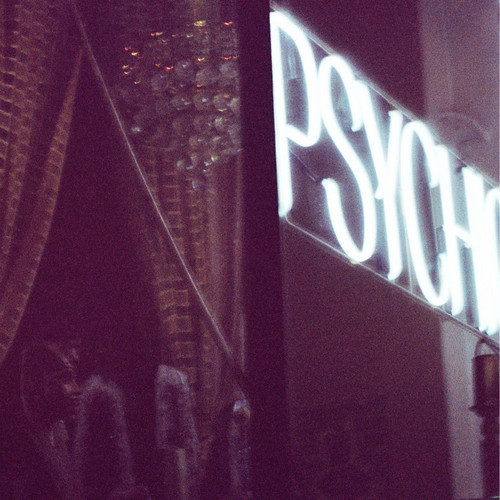 The heroic electronic duo of Nicolas Jaar and Dave Harrington aka Darkside have apparently called it quits for now, but to mark their forthcoming silence they have released two new tracks “What They Say” and the aptly titled “Gone Too Soon.”

They’ve also announced their final show which will take place on September 12th at the Masonic Temple in Brooklyn. Bid Darkside adieu below by listening to the two new tracks below.