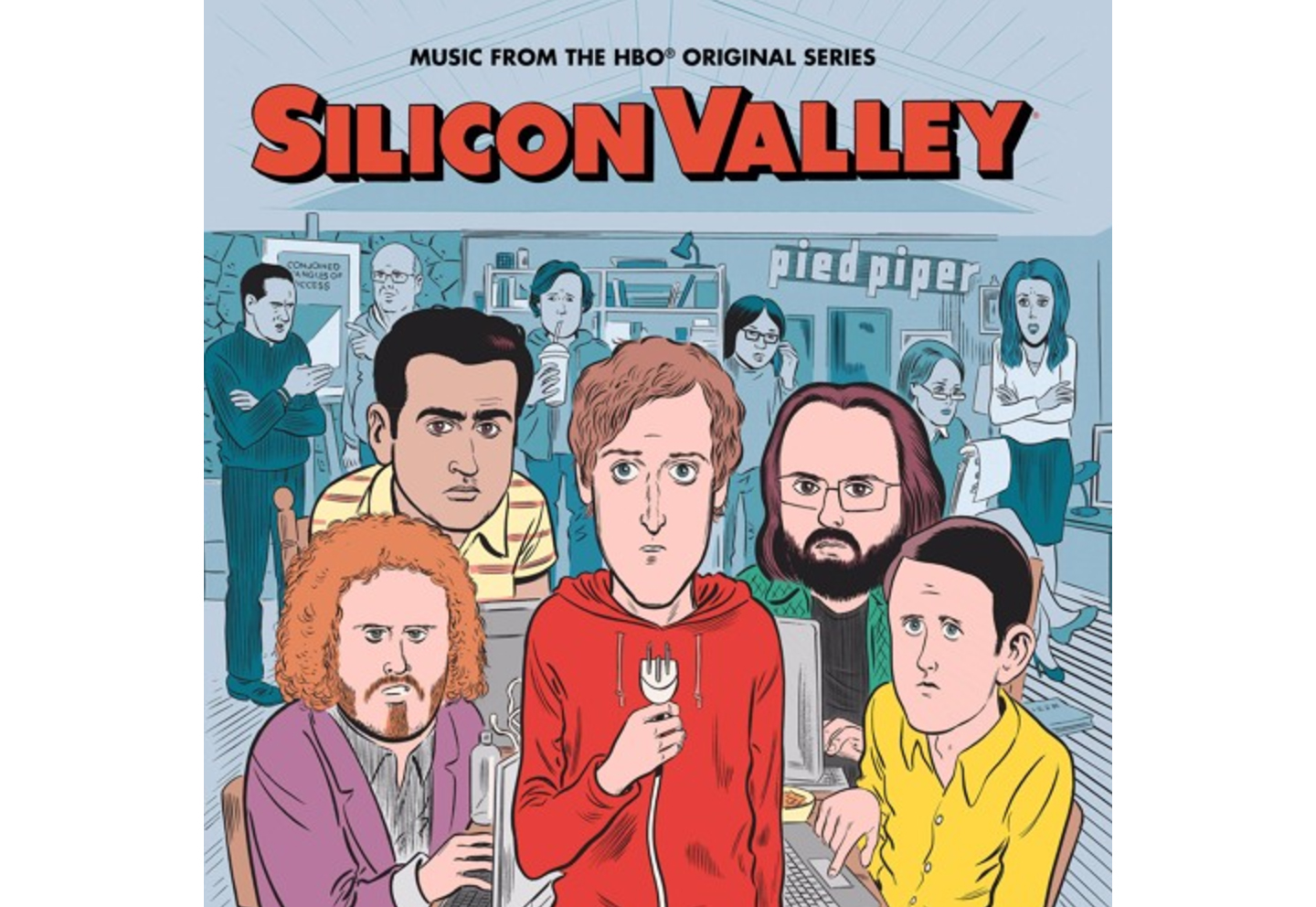 Produced by skywlkr, the speaker-knocking track is a nice throwback to Old-era Danny. The song will appear in the season’s fourth episode airing May 14.

Listen to “Kool Aid” below and look out for the Silicon Valley soundtrack on June 23.