Danny Brown “Coming from Behind” for FADER Magazine 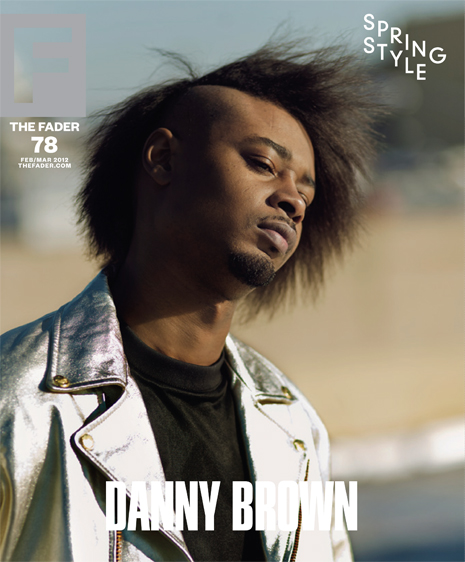 Hip hops hottest “underground” rapper Danny Brown graces the cover of FADER #78. Photographed by Ross Mantle at Brown’s apartment in Greenpoint, Brooklyn, rocking an adidas Originals by Jeremy Scott jacket (amongst other items), as well as eating pizza, and smoking cigarettes. You can read the full feature story on Danny here.

If you want more Danny Brown you can watch his video for “Radio Song” here and grab tickets to his upcoming show at Toronto’s Sound Academy on 24 March 2012, that is of course if it doesn’t get rescheduled due to Childish Gambino’s recent accident. 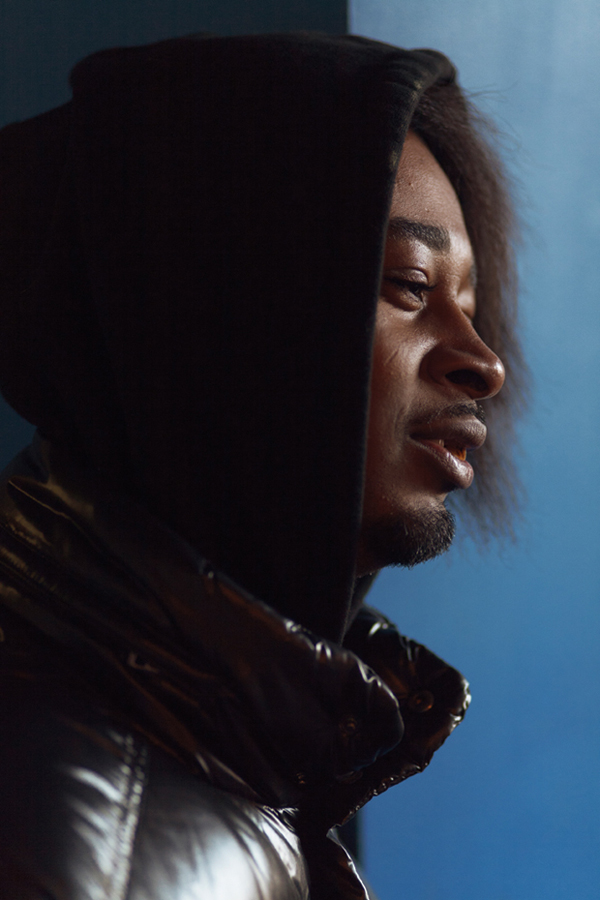 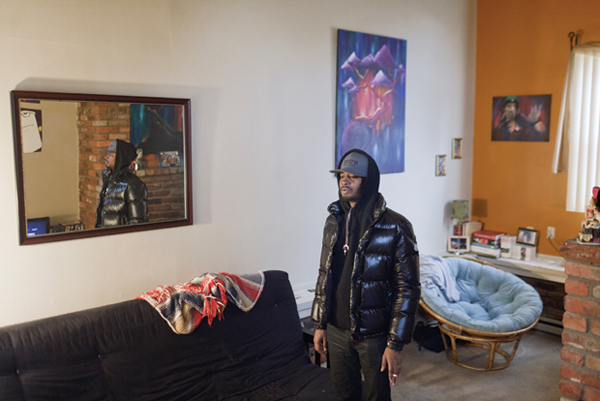 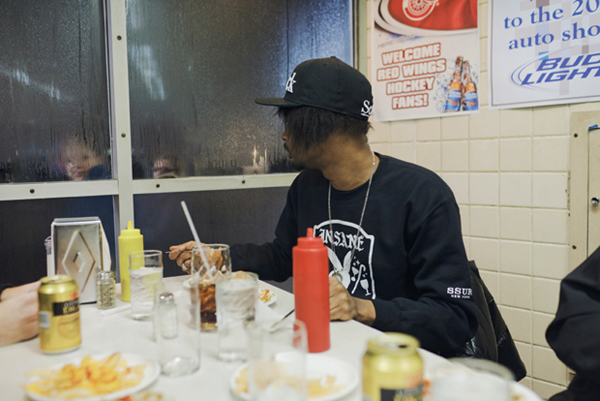 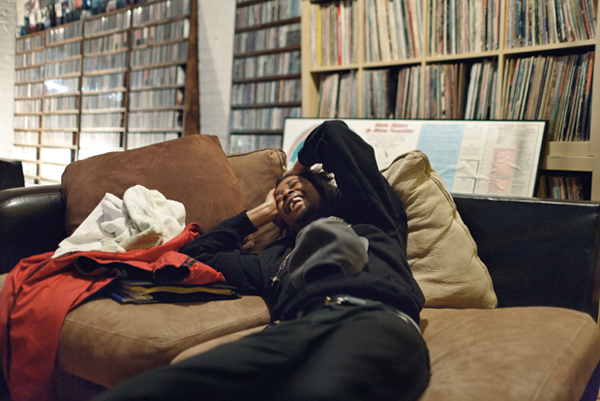 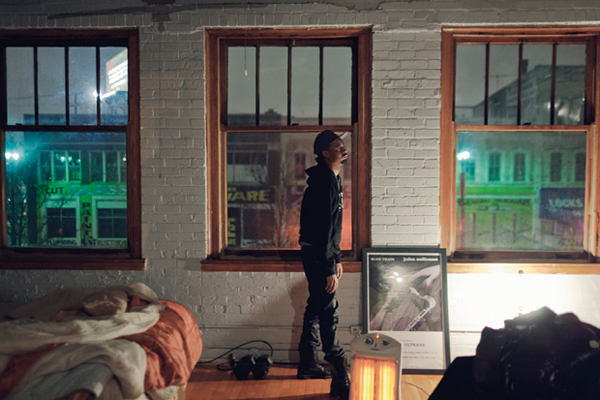 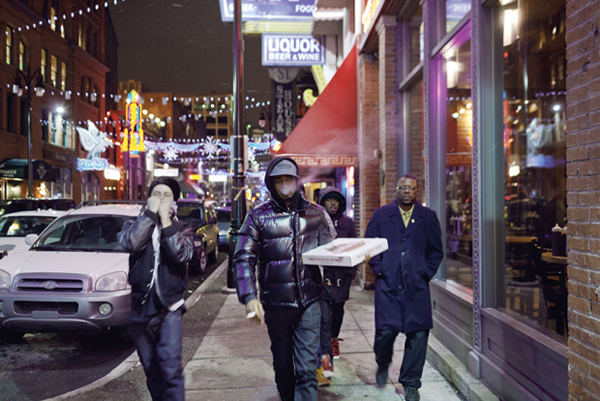